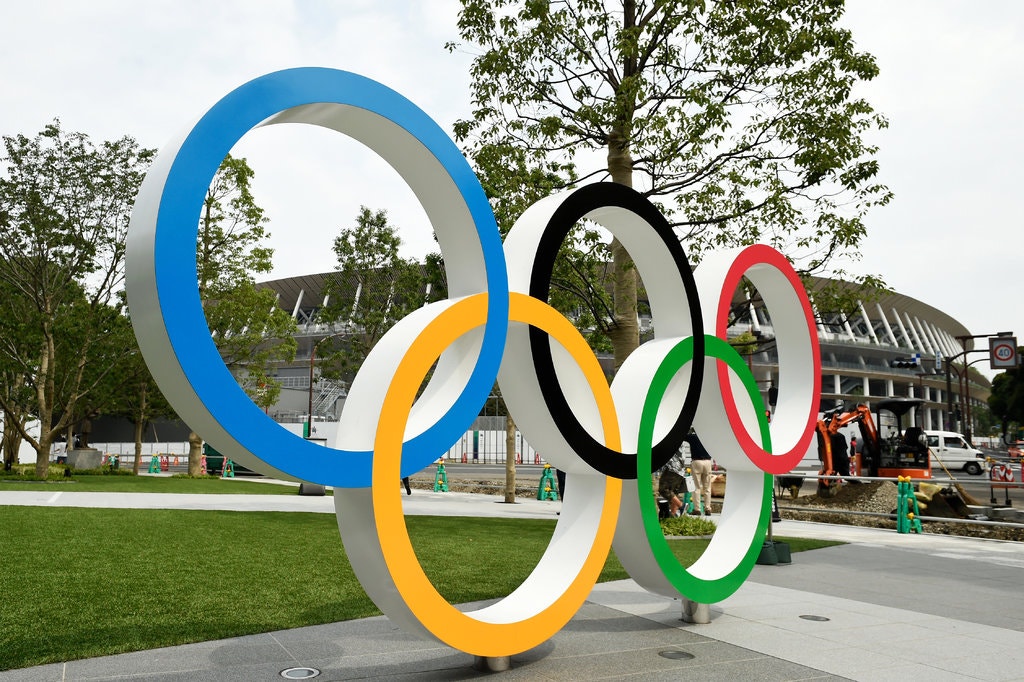 Tokyo will be hosting a Summer edition of the Olympic Games for the second time, from 24 July to 9 August 2020. According to the organizers of the event in 2020, the Games of the XXXII Olympiad of the modern era will be “the most innovative ever organised, and will rest on three fundamental principles to transform the world: striving for your personal best (achieving your personal best); accepting one another (unity in diversity); and passing on a legacy for the future (connecting to tomorrow)”.

Japan has been an Olympic land since the Summer Games of 1964, which were the first to be staged in Asia. In 2020, the country will host its fourth Games, if we include the Winter Games of 1972 in Sapporo and of 1998 in Nagano.

When are the Games? Where are the venues?
The 2020 Olympics will officially kick off with the opening ceremony in Tokyo on July 24, with preliminary softball and soccer matches starting on July 22, and run through August 9. Following a two-week breather, the Paralympics will begin August 25 and conclude September 6.

The Games will be held across nine prefectures, with the majority taking place in two areas of Tokyo: the Heritage Zone, using revamped buildings from the 1964 Olympics, and Tokyo Bay Zone, designed to serve as a “model for innovative urban development.”

Venues outside of Tokyo include the Sapporo Dome on the northern island of Hokkaido (hosting soccer) and the Fukushima Azuma Baseball Stadium in Fukushima.