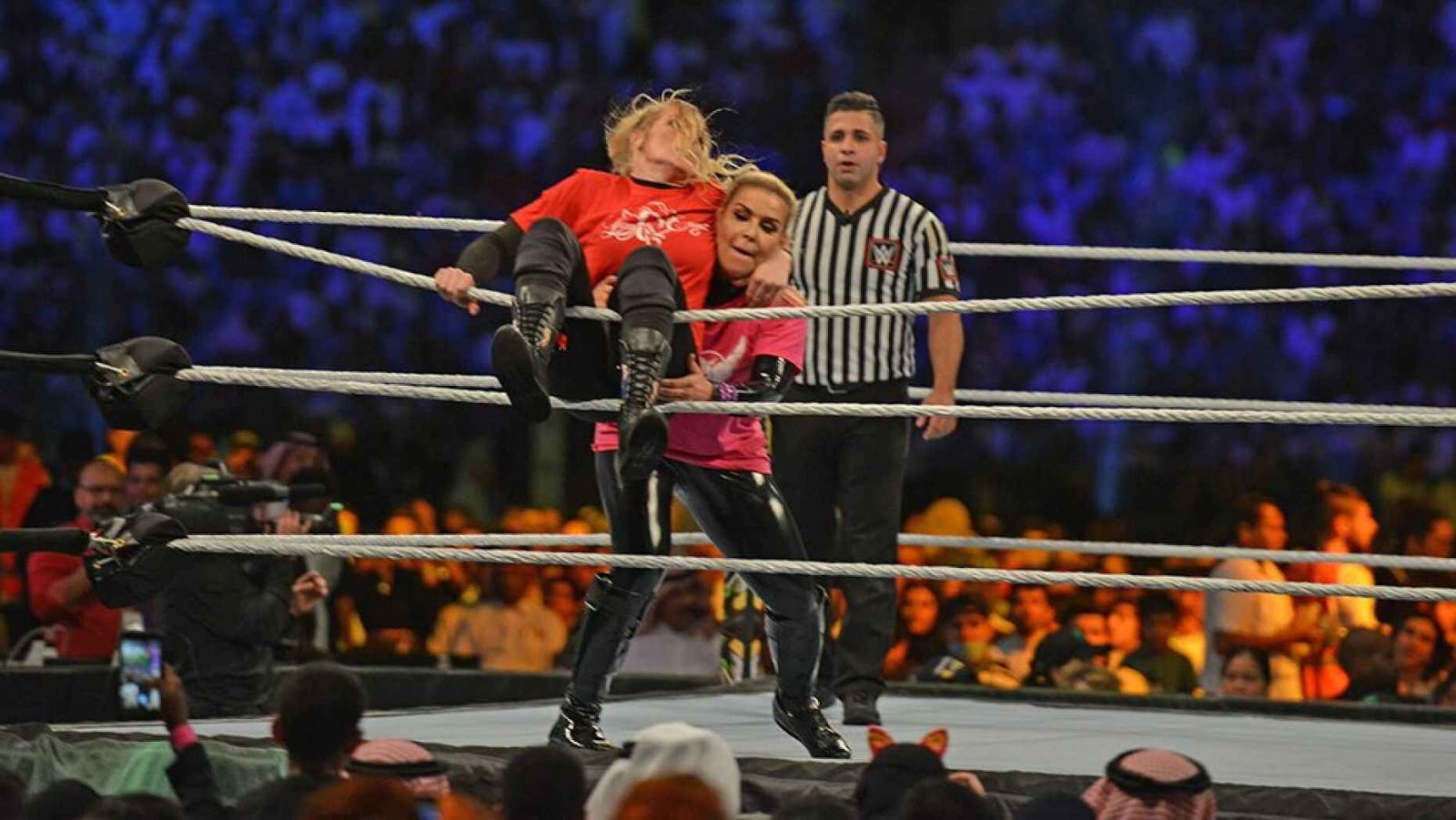 In recent years Saudi Arabia has attempted to shake off its image as one of the most repressive countries in the world for women.

I’d been dreaming of this moment for a long time and tonight was for every girl and every woman who has had a dream. Tonight proved dreams do come true and we can make this world a better place together❤️ pic.twitter.com/GTj6thqjT4

About a month after Saudi Arabia’s government lifted a long-standing ban on women driving in 2018, the kingdom announced that women could attend sporting events in stadiums for the first time.

However, women continue to face numerous restrictions on their lives, and several women’s rights activists who campaigned for the changes have been detained and put on trial. Some of them alleged to have been tortured in prison.