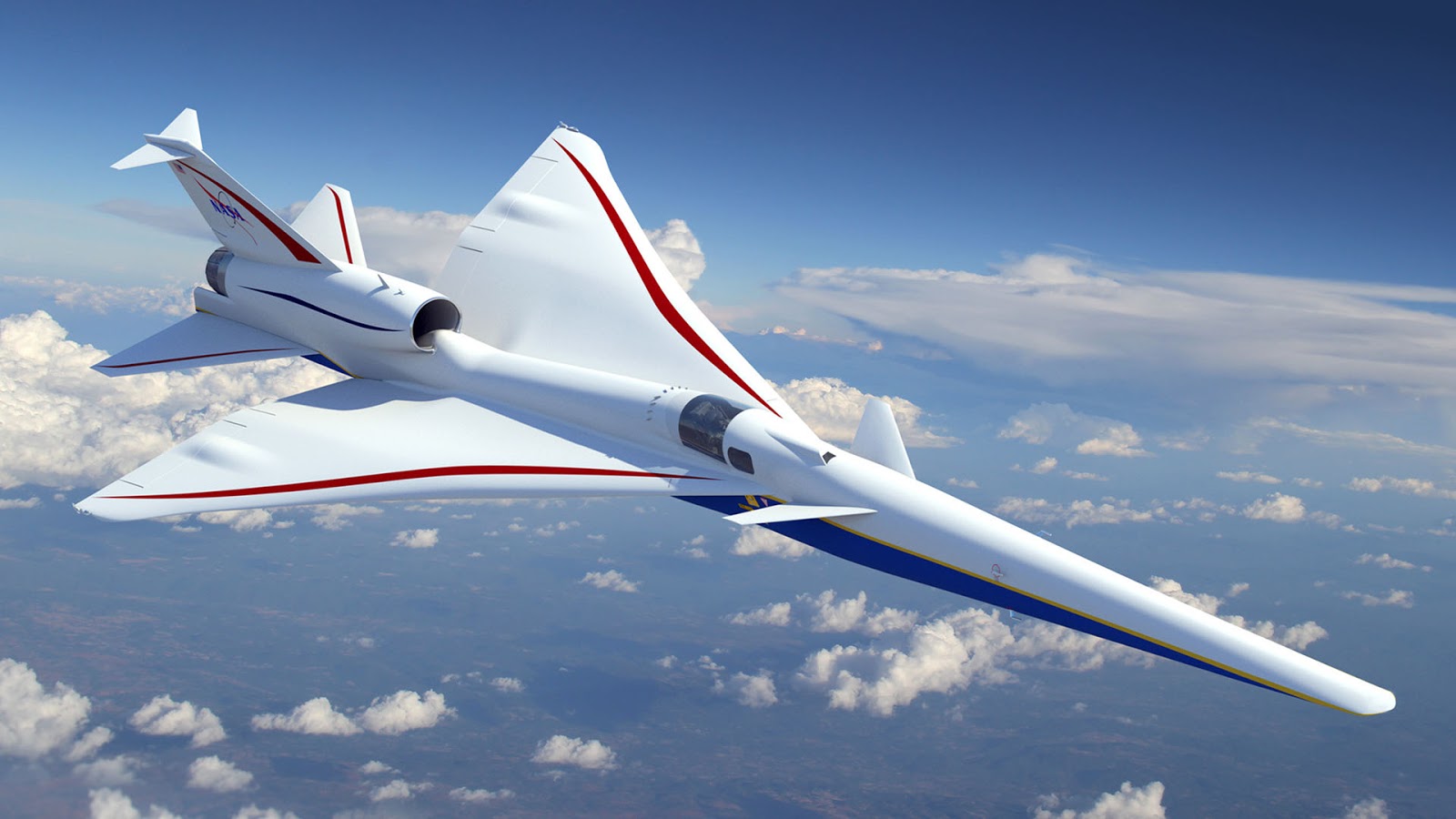 NASA’s first large scale, piloted X-plane in more than three decades is cleared for final assembly and integration of its systems following a major project review by senior managers held Thursday at NASA Headquarters in Washington.

The management review, known as Key Decision Point-D (KDP-D), was the last programmatic hurdle for the X-59 Quiet SuperSonic Technology (QueSST) aircraft to clear before officials meet again in late 2020 to approve the airplane’s first flight in 2021.

“With the completion of KDP-D we’ve shown the project is on schedule, it’s well planned and on track. We have everything in place to continue this historic research mission for the nation’s air-traveling public,” said Bob Pearce, NASA’s associate administrator for Aeronautics.

The X-59 is shaped to reduce the loudness of a sonic boom reaching the ground to that of a gentle thump, if it is heard at all. It will be flown above select U.S. communities to generate data from sensors and people on the ground in order to gauge public perception. That data will help regulators establish new rules to enable commercial supersonic air travel over land.

Construction of the X-59, under a $247.5 million cost-plus-incentive-fee contract, is continuing at Lockheed Martin Aeronautics Company’s Skunk Works factory in Palmdale, California.

Three major work areas are actively set up for building the airplane’s main fuselage, wing and empennage. Final assembly and integration of the airplane’s systems – including an innovative cockpit eXternal Visibility System – is targeted for late 2020.

Management of the X-59 QueSST development and construction falls under the Low Boom Flight Demonstrator project, which is part of NASA’s Integrated Aviation Systems Program.