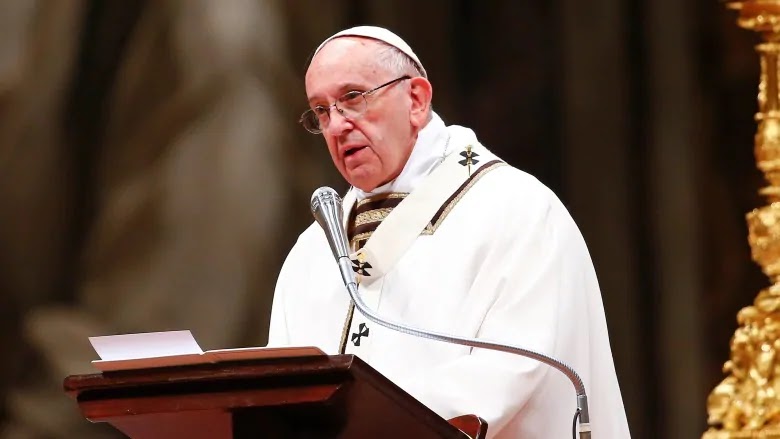 Pope Francis offered a Christmas message of hope against conflict around the world as headdressed tens of thousands of tourists, pilgrims and Romans gathered in St. Peter’s Square for the traditional “Urbi et Orbi” (“to the city and to the world”) Christmas message.

In his message, Francis spoke about children suffering from war and spoke of the ongoing conflict in Syria.

“I think of the children in Yemen,” the pontiff said.

He spoke about protests in Lebanon and the need for aid in Venezuela.

“May he encourage the beloved Venezuelan people… and ensure they receive the aid they need,” the pontiff said.