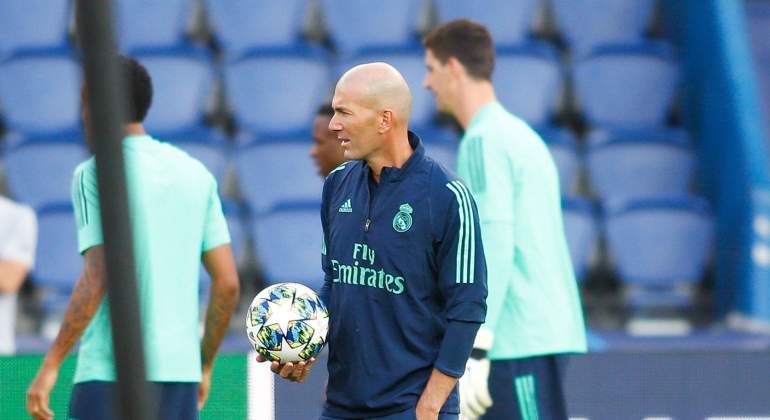 The task of Real Madrid in the Champions League made it more difficult, after it was confirmed that he qualified for the round 16 from second place in his group.
Real Madrid is scheduled to meet with a group leader, while avoiding clash with the Spanish teams.

On Tuesday, the qualification of Liverpool as the leader of his group came as a new shock to Real Madrid, because it became qualified to clash with the Reds or 3 other major clubs in the next round: Bayern Munich, Juventus and Manchester City.

The Madrid team will avoid Barcelona and Valencia (Spanish clubs), in addition to Paris Saint-Germain because of playing together in the group stage.
The Real Madrid’s easiest opponent in the final price is Leipzig, the leader of Group Seven in the Champions League.

Which teams have made it to the Champions League last-16?