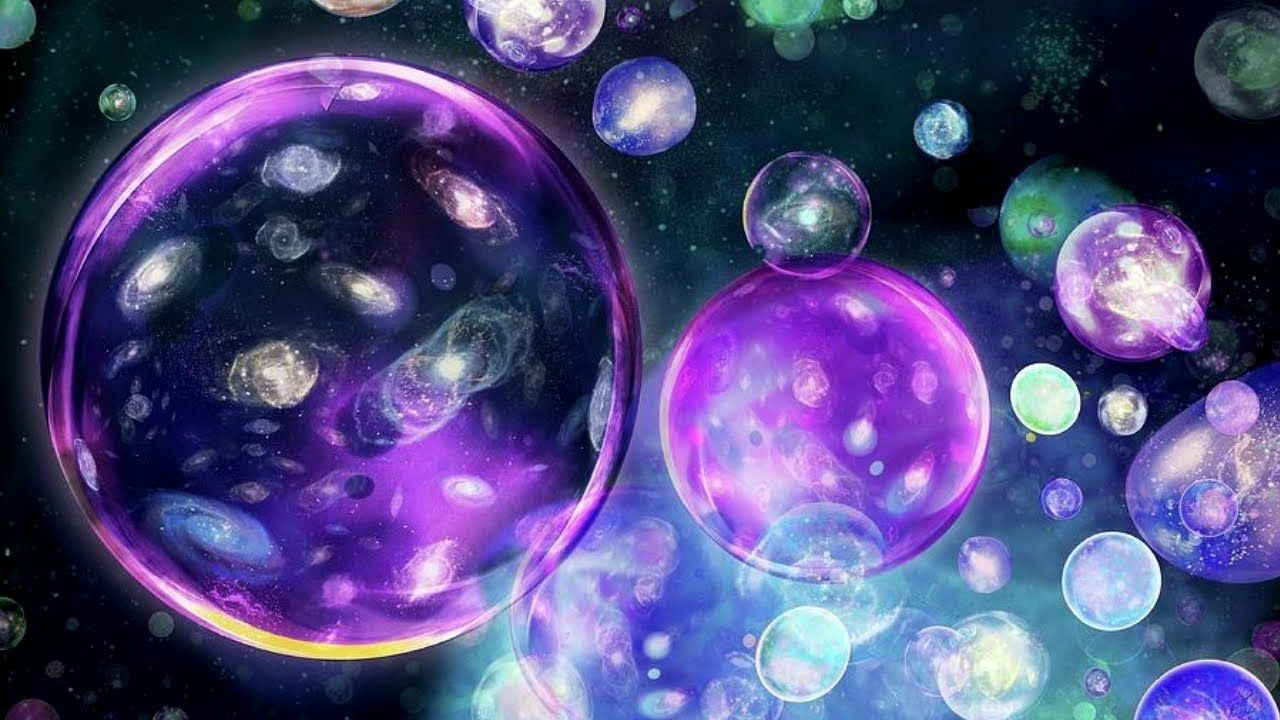 If you’re a fan of science fiction or fantasy then chances are, at some point, you’ve read a book, seen a movie, or watched a series that explored the concept of multiple universes. The idea being that within this thing we call time and space, there are other dimensions where reality differs from our own, sometimes slightly, sometimes radically. Interestingly enough, this idea is not restricted to fiction and fantasy.

In science, this is known as the Multiverse Theory, also known as a maniverse, megaverse, metaverse, omniverse, or meta-universe, a hypothetical group of multiple universes. Together, these universes comprise everything that exists: the entirety of space, time, matter, energy, information, and the physical laws and constants that describe them. The different universes within the multiverse are called “parallel universes”, “other universes”, “alternate universes”, or “alterverses”.

The term was coined in 1895 by the American philosopher and psychologist William James. However, the scientific basis of it arose from the study of cosmological forces like black holes and problems arising out of the Big Bang theory. For example, within black holes it is believed that a singularity exists – a point at which all physical laws cease – and where it becomes impossible to predict physical behavior.

Some physicists say the multiverse is not a legitimate topic of scientific inquiry. Concerns have been raised about whether attempts to exempt the multiverse from experimental verification could erode public confidence in science and ultimately damage the study of fundamental physics. Some have argued that the multiverse is a philosophical notion rather than a scientific hypothesis because it cannot be empirically falsified. The ability to disprove a theory by means of scientific experiment has always been part of the accepted scientific method. Paul Steinhardt has famously argued that no experiment can rule out a theory if the theory provides for all possible outcomes.

In 2007, Nobel laureate Steven Weinberg suggested that if the multiverse existed, “the hope of finding a rational explanation for the precise values of quark masses and other constants of the standard model that we observe in our Big Bang is doomed, for their values would be an accident of the particular part of the multiverse in which we live.

Around 2010, scientists such as Stephen M. Feeney analyzed Wilkinson Microwave Anisotropy Probe (WMAP) data and claimed to find evidence suggesting that our universe collided with other (parallel) universes in the distant past. However, a more thorough analysis of data from the WMAP and from the Planck satellite, which has a resolution 3 times higher than WMAP, did not reveal any statistically significant evidence of such a bubble universe collision. In addition, there was no evidence of any gravitational pull of other universes on ours.