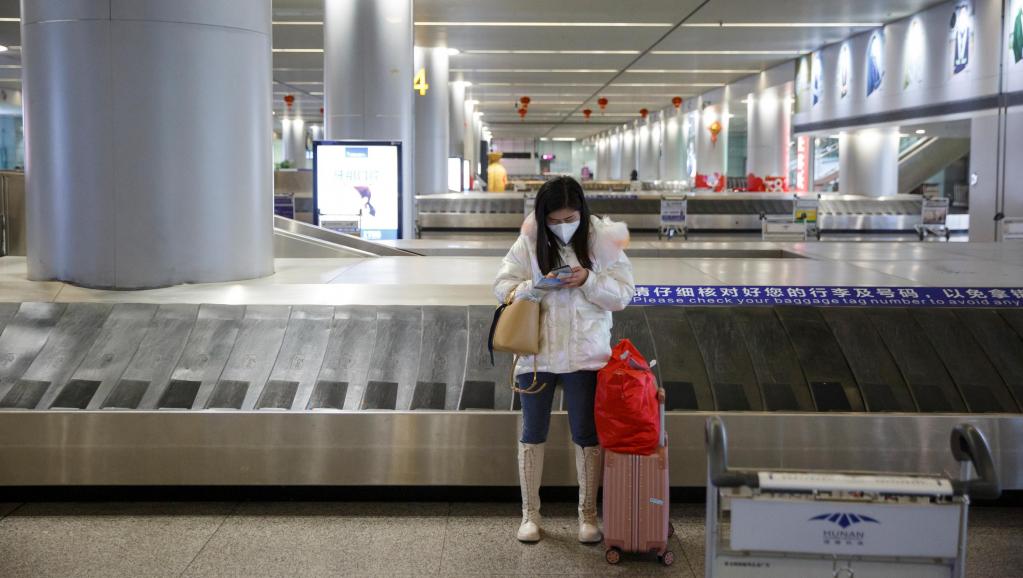 Two aircraft are to evacuate European citizens from Wuhan as airlines suspend travel to China over the new coronavirus as health officials said the number of confirmed cases in Germany has risen to four.

The first rescue plane will depart France on Wednesday morning and will repatriate 250 French citizens.

More than 100 EU citizens will be repatriated on a second aircraft later in the week. The transport costs will be co-financed by the EU after a request by France for assistance.

British Airways said on Wednesday morning it was suspending all flights to and from mainland China “with immediate effect” after the UK Foreign Office advised against all but essential travel.

Germany’s Federal Health Ministry told Euronews that officials in Bavaria had confirmed the number of cases in the country had risen from one to four. No further information was immediately available.

With more than 5,974 confirmed cases, the new coronavirus has officially overtaken the SARS outbreak — although the death toll remains lower.

French health officials said on Tuesday that a fourth person has been diagnosed with the virus: an elderly woman in Paris, who is in a serious condition.

The country is entering a “grave and complicated stage” as the ability of a new type of virus to spread is “getting stronger”, said China’s health commission minister.

Speaking in Beijing, Ma Xiaowei declined to estimate how long it would take to bring the situation under control. He said there was still limited knowledge of the mechanism of spread of the virus, as well as the risk of it mutating.

Gao Fu, director of China’s Centre for Disease Control and Prevention, told reporters scientists were closely watching the virus and its behaviour and so far no obvious changes had been found.

Meanwhile, the US confirmed five cases of coronavirus, including new cases in Arizona and California.