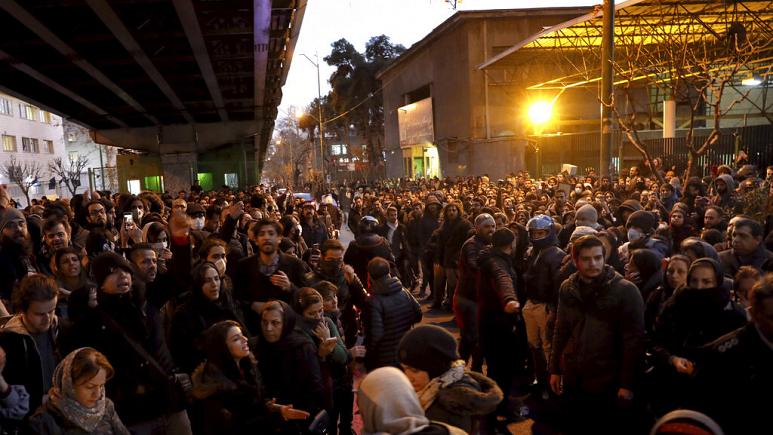 Britain has condemned the arrest of its ambassador to Iran as “a flagrant violation of international law” after the diplomat was detained after attending a vigil for victims of the Ukraine International Airlines plane crash.
The UK Foreign & Commonwealth Office said in a statement that the ambassador, Rob Macaire, was released after a “brief detention.”
Macaire tweeted that he had been “detained for half an hour” after leaving an event “advertised as a vigil for victims” of the crash after Iran admitted that it unintentionally shot down Ukraine International Airlines flight PS752, killing all 176 passengers and crew.
“Normal to want to pay respects- some of victims were British. I left after 5 mins, when some started chanting,” Macaire tweeted.
“Arresting diplomats is, of course, illegal, in all countries,” Macaire added.
British foreign secretary Dominic Raab said: “The arrest of our ambassador in Tehran without grounds or explanation is a flagrant violation of international law.
“The Iranian government is at a cross-roads moment. It can continue its march towards pariah status with all the political and economic isolation that entails, or take steps to deescalate tensions and engage in a diplomatic path forwards.”