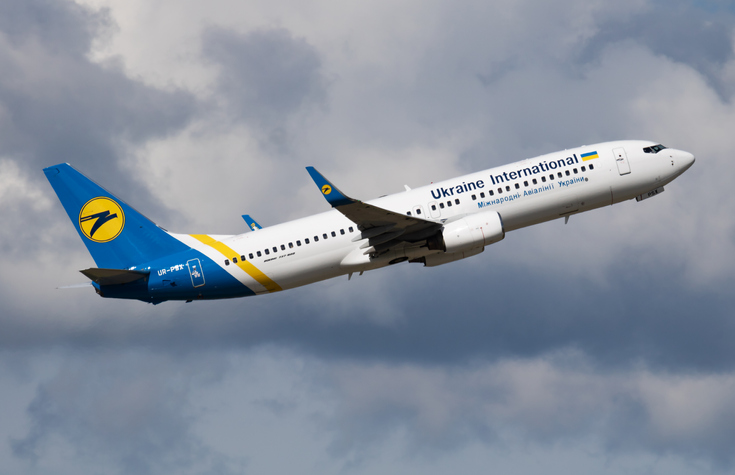 Iran’s judiciary said on Tuesday that arrests have been made over the accidental downing of a Ukrainian passenger plane that killed all 176 people on board just after takeoff from Tehran.
The announcement came shortly after Iran’s president called for a special court to be set up to probe last week’s incident.
Judiciary spokesman Gholamhossein Esmaili was quoted by Iranian state media saying that investigations have taken place and some individuals have been arrested. He did not say how many individuals have been detained or name them.
Iran, which initially dismissed allegations that a missile had brought down the jetliner, acknowledged – three days after Wednesday’s downing and in the face of mounting evidence – that its Revolutionary Guard had shot down the Ukrainian plane by mistake.
President Hassan Rouhani said in a speech televised in Iran on Tuesday that this is “not an ordinary case. The entire the world will be watching this court.”
Rouhani called the incident a “painful and unforgivable” mistake and promised that his administration would pursue the case “by all means.”
The plane, en route to the Ukrainian capital of Kyiv, was carrying 167 passengers and nine crew members from several countries, including 82 Iranians, 57 Canadians – including many Iranians with dual citizenship – and 11 Ukrainians, according to officials. There were several children among the passengers, including an infant.