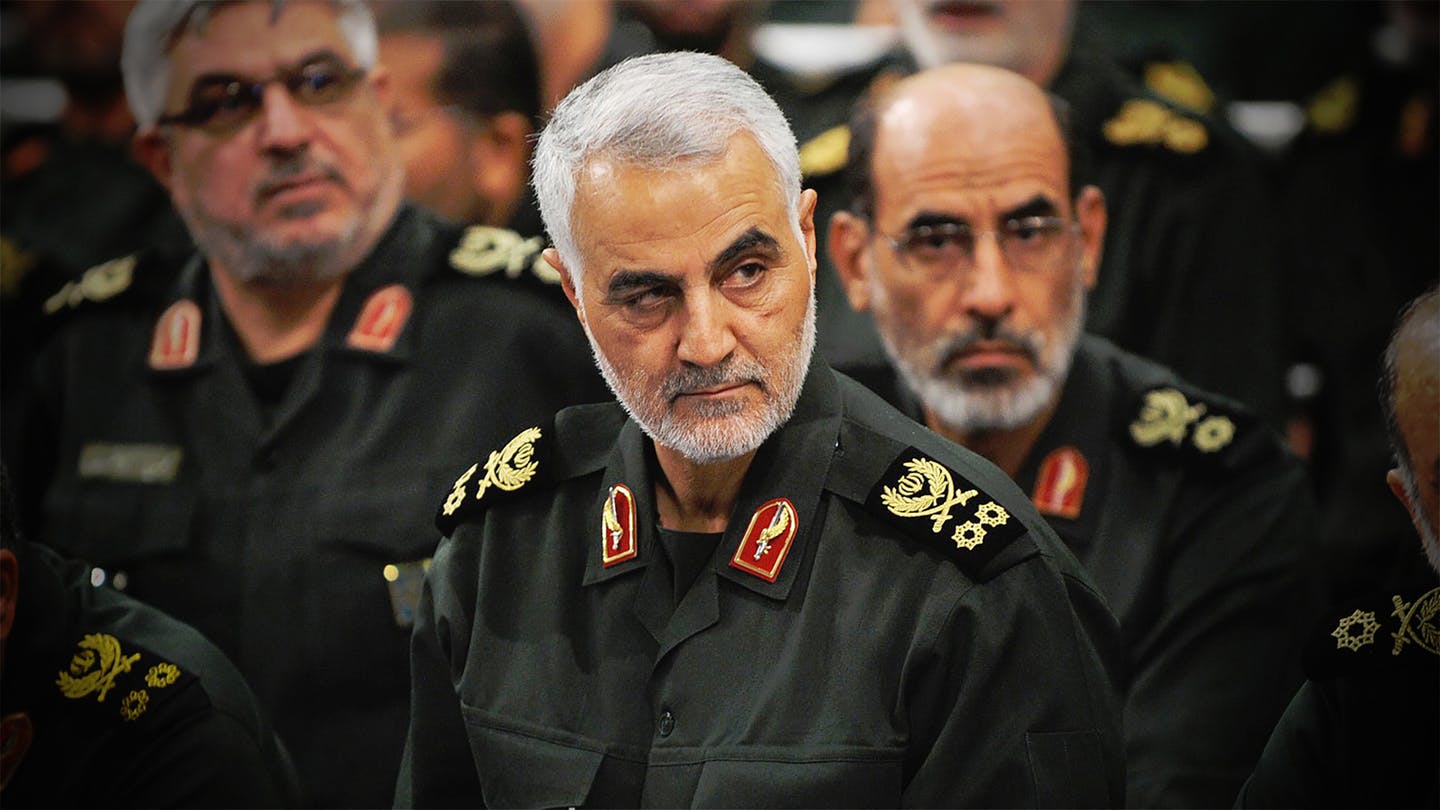 President Trump ordered a U.S. airstrike that killed Maj. Gen. Qassem Soleimani, leader of the foreign wing of Iran’s Islamic Revolutionary Guard Corps, in an attack that is expected to stoke heightened tensions between Washington and Tehran and inflame frictions in the volatile Middle East.

The targeted killing of Gen. Qassem Soleimani, the head of Iran’s elite Quds Force and the architect of Tehran’s proxy wars in the Middle East, could spiral into a far larger conflict between the U.S. and Iran.

The US Defense Department said it killed Soleimani because he “was actively developing plans to attack American diplomats and service members in Iraq and throughout the region.”

It also accused Soleimani of approving the attacks on the U.S. Embassy in Baghdad earlier this week.

The attack took Congress by surprise. Democratic presidential candidate Joe Biden said Trump had “tossed a stick of dynamite into a tinderbox” while House Speaker Nancy Pelosi warned against “provocative and disproportionate actions” that could cause a “dangerous escalation.”

Iran’s foreign minister, Javad Zarif, called it “a foolish escalation” and while the Supreme Leader Ali Khamenei declared three days of mourning and called for a “harsh retaliation.”

Moqtada al-Sadr, the populist Iraqi cleric and former militia leader, said he was reactivating his former “Mahdi Army” that fought US troops during and after the 2003 invasion.

Basem Naim, a senior figure in Hamas, said the move “opens the doors of the region to all possibilities, except calm and stability.”

The US urged citizens to leave Iraq “immediately” and said all consular operations in Baghdad were are uspended. “US citizens should not approach the embassy,” the State Department said.

The tensions take root in Trump’s decision in May 2018 to withdraw the U.S. from Iran’s nuclear deal with world powers, struck under his predecessor, Barack Obama.