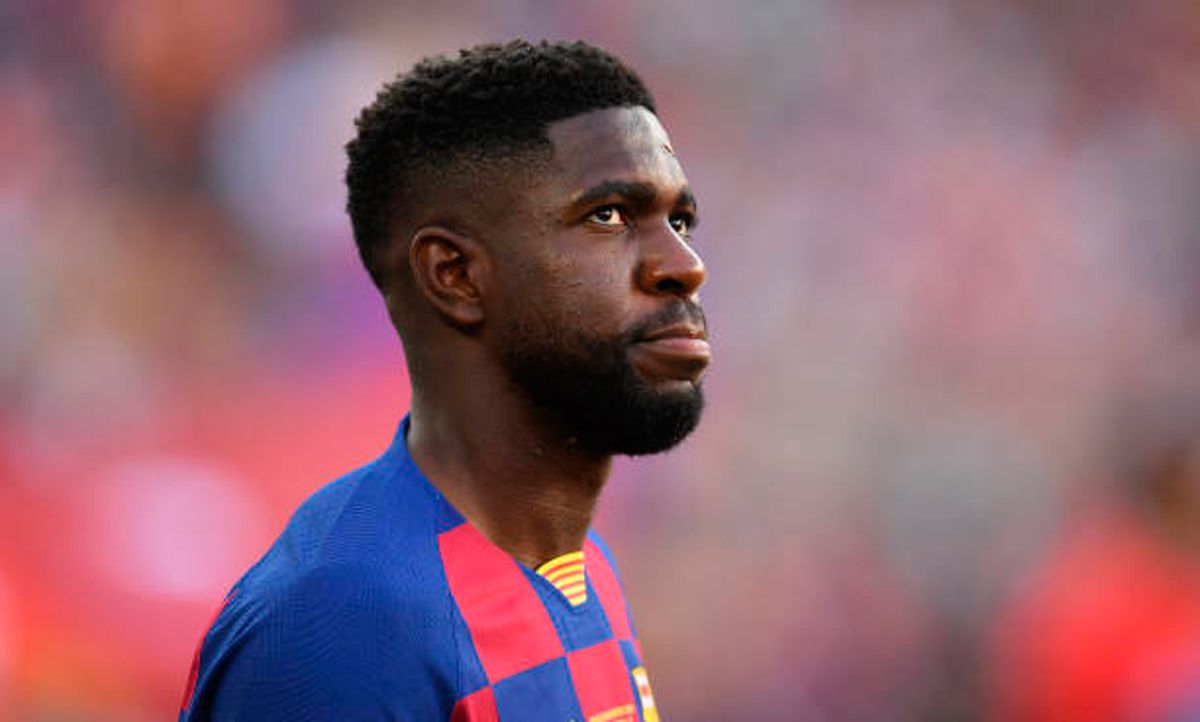 Bad luck is still chasing Barcelona, ​​before the upcoming confrontation with Athletic Bilbao, next Thursday, in the King’s Cup quarter-final.

After the injury of Frenchman Othmane Dembele, who fell as a thunderbolt to the club, the Spanish channel “tV3” revealed today, Tuesday, that his compatriot Samuel Umtiti may miss the confrontation with Bilbao.

tV3 explained that the Barcelona defender has a trial, which he must attend in person, due to a judicial problem with the owners of the house he was renting, as they demanded him to pay 183 thousand euros for damages they accused him of causing.

The channel reported that Umtiti, leaving the pool and floor of the house in poor condition, in addition to breaking some taps.

No official confirmation of the player’s absence has been released yet, and his position is expected to be decided in the coming hours.