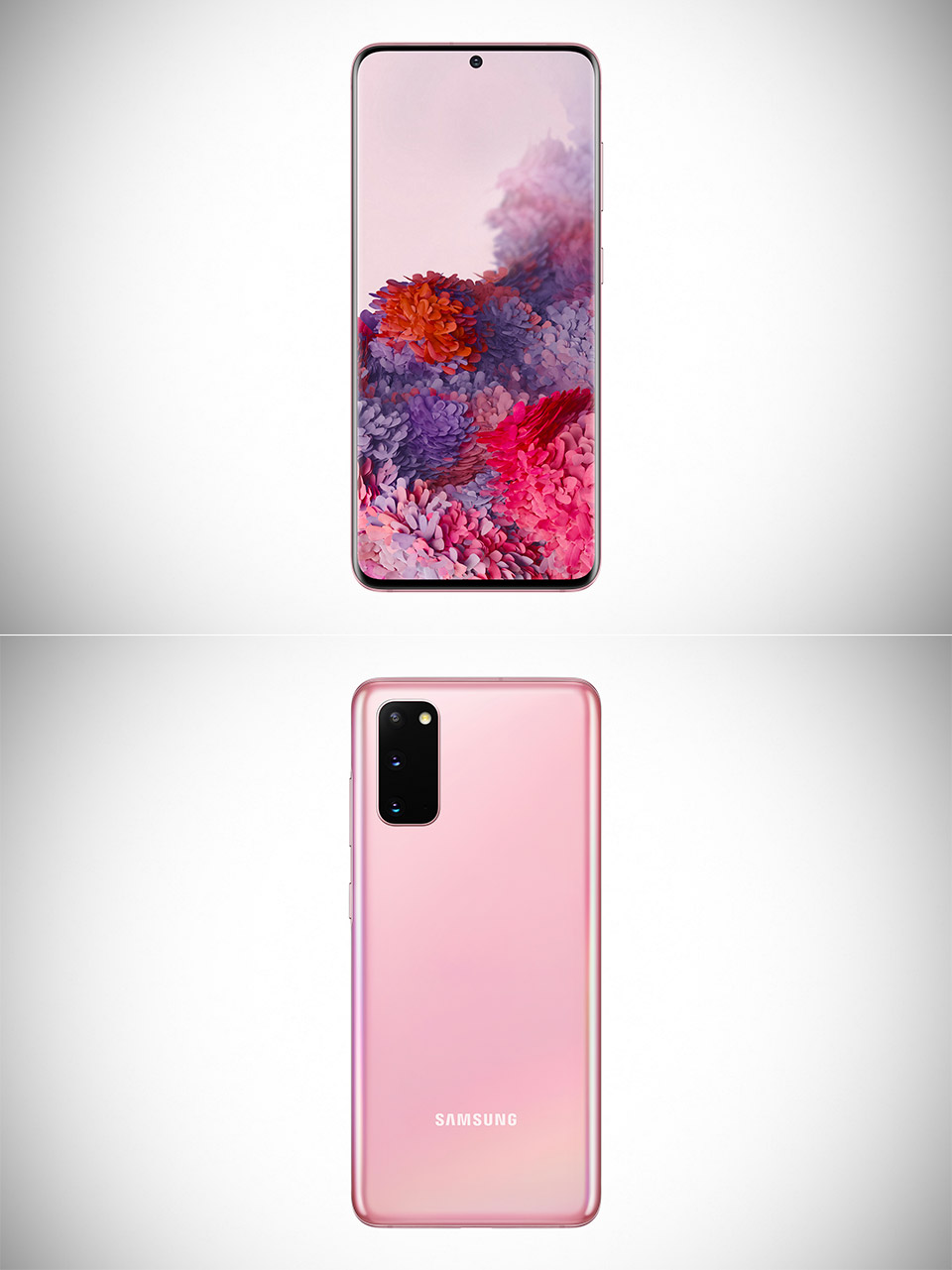 Samsung Electronics officially unveiled today the Samsung Galaxy S20 series, which introduces a brand-new camera architecture that combines AI with the company’s largest image sensor yet for stunning image quality. We’ve covered most of its features in the past, but one new function you may not know about is Space Zoom technology. It’s a combination of Hybrid Optic Zoom and Super Resolution Zoom, which includes AI-powered digital zoom, even when you are far away you can zoom in close, which means you’ll be able to use up to 30X zoom.

The Galaxy S20 also offers stunning 8K video shooting, so users can capture their world in true-to-life color and quality. When you’re finished shooting, stream your video to a Samsung QLED 8K and enjoy its best-in-class viewing experience3 or grab a still from an 8K video and turn it into a high-resolution photo. Even the bumpiest videos look like they were shot using an action cam, thanks to Super Steady and its anti-rolling stabilization and AI motion analysis.
Design
The Samsung Galaxy S20 Ultra is made of glass and aluminum – there’s no ceramic version this year – and comes in just four colors: Cloud Pink, Cloud Blue, Cosmic Gray and Cosmic Black. There’s still a curve on the right and left edges of the screens, but it’s much less pronounced this time, which should mean fewer accidental presses of the screen.
We’ve talked about the tall-not-wide dimensions (166.9mm x 76mm), so now let’s talk about the girth and weight. At 8.8mm, the Ultra is noticeably thicker than the other S20 phones and all of the S10 phones (those range from 7.8mm to 7.9mm), and it has a sizable rear camera bump on top of that. Both are completely okay with us.
Five cameras
We could write a whole review of the Samsung Galaxy S20 Ultra’s cameras, there’s so much to say about them – and that’s good news if you want something fresh out of your smartphone’s photos. But this is just a hands-on review, and there’s so much more to test before we publish our full review. Wish us luck.
The S20 Ultra has a 108MP f/1.8 main camera (with 0.8-micron pixels), a 48MP f/3.5 telephoto camera (0.8 microns), and a 12MP f/2.2 ultra-wide camera (1.4 microns). There’s also a time-of-flight (ToF) depth camera on back aiding portrait photos and 3D scans, and a 40MP selfie camera on the front. It’s Samsung’s biggest camera sensor upgrade since the Galaxy S7 and S7 Edge.

Wondering why you suddenly need a 108MP camera? It makes sense for the same reason that recording 8K video is often a good idea, even if you don’t own anything more than a 4K TV: it makes it much easier to crop into a photo or video without sacrificing detail. It gives you latitude when you’re editing your creations, even if you ultimately output to 12MP and 1080p.
There’s a downside to inflated megapixel counts though: the individual pixels are often smaller. We’ve seen that on plenty of cheap Android phones that tout 48MP and 64MP cameras with deceptive marketing, only to perform poorly in low light.
The S20 Ultra does have smaller pixels at 0.8 microns, whereas the S20 and S20 Plus push the pixel size to 1.8 microns (up from the S10 series’ 1.4 microns). But there are two things going for the Ultra that should make up for those smaller microns.