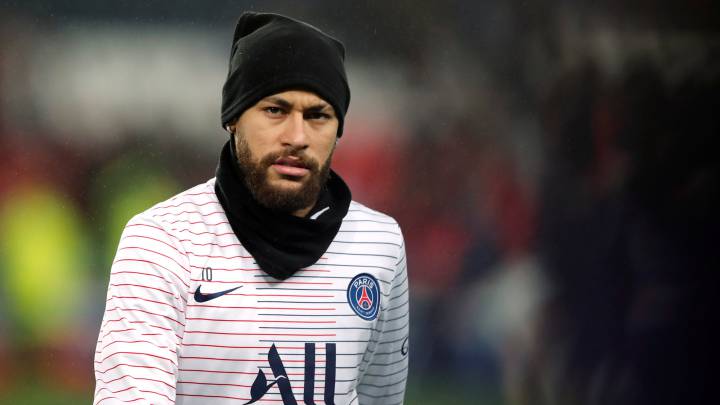 A Spanish press report revealed Friday, Friday, a crucial session to be held soon regarding the determination of the fate of Neymar, the star of Paris Saint-Germain, next summer.

According to the newspaper “Mundo Deportivo”, the Brazilian Federation is holding negotiations with Paris Saint-Germain over Neymar’s participation in the Tokyo Olympics during the next summer.

She pointed out that Rogerio Capoclo, President of the Brazilian Federation, will hold a meeting with Nasser Al Khulaifi, President of Saint-Germain, to discuss the matter and try to persuade him to give the green light to Neymar.

St. Germain has no right to object to the presence of Neymar in the Copa America, but the Olympics are not included in the FIFA agenda, and therefore the approval of the Parisian club must be obtained first.