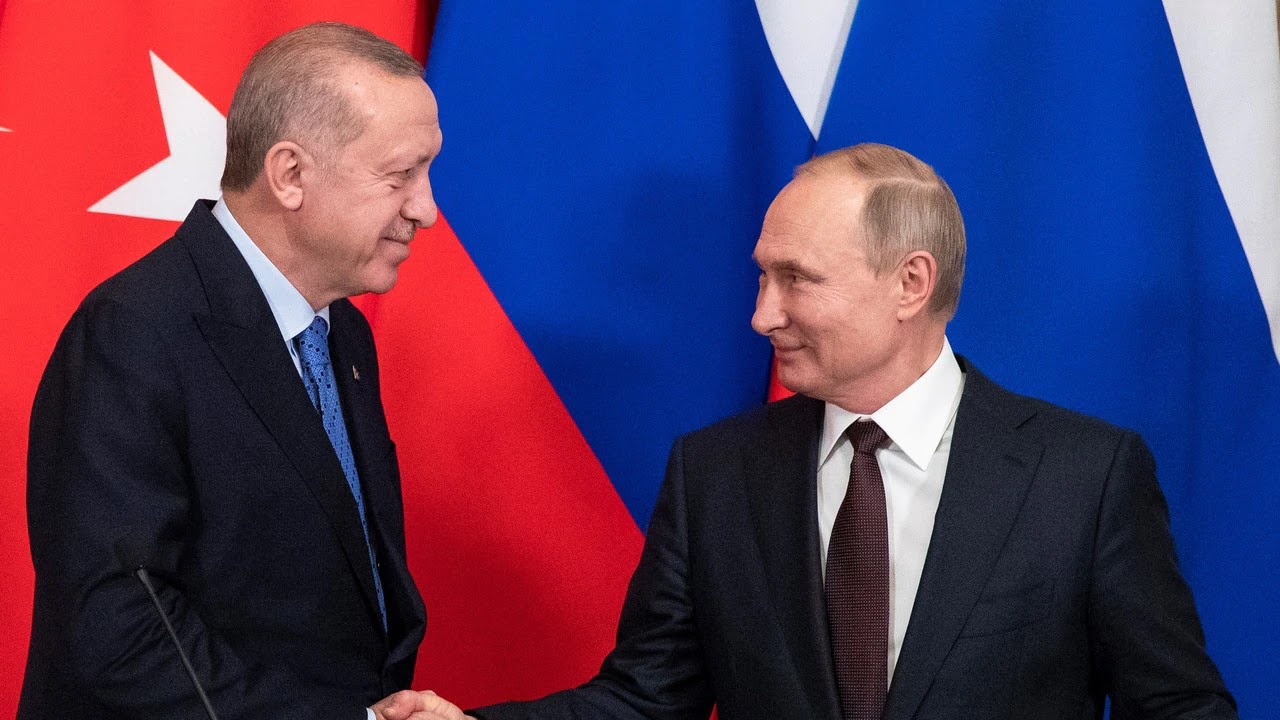 Russia President Vladimir Putin and his Turkish counterpart Recep Tayyip Erdoğan said they have agreed to a cease-fire in Syria.

Putin said the agreed deal would end civilian suffering but did not elaborate on the details.
The two presidents had sat for talks in Moscow aimed at ending hostilities in Idlib, in north-west Syria.
They support opposing sides in the conflict but both leaders said they wanted to reach an agreement before beginning talks.
Putin is supporting a Syrian government offensive to take back the last opposition-held province in Syria, while President Erdogan supports opposing forces.
The deal also envisages setting up a 12-kilometre (7-mile)-wide security corridor along the M4 highway. It will be jointly patrolled by Russian and Turkish troops, starting March 15.
Putin said he and Erdogan reached agreement on a joint document during the talks in Moscow that lasted for more than six hours.
A recent escalation in Syria
This was the first meeting of the two leaders since 33 Turkish soldiers were killed in a Syrian government airstrike in Idlib.
The airstrike was one of a series of recent escalations that have raised concerns about a direct confrontation between Turkey and Russia including the downing of two Syrian government planes over the weekend.
Turkey launched a military offensive in Syria last year in an attempt to create a place for the millions of refugees the civil war has created. Erdogan also wanted to oust the Syrian Democratic Forces (SDF) which he says is linked to the Kurdish PKK which the Turkish government considers a terrorist organisation.
The current conflict in Idlib has sent nearly a million Syrian civilians into Turkey which recently said it would open its border with Europe in part to draw international attention to the crisis.