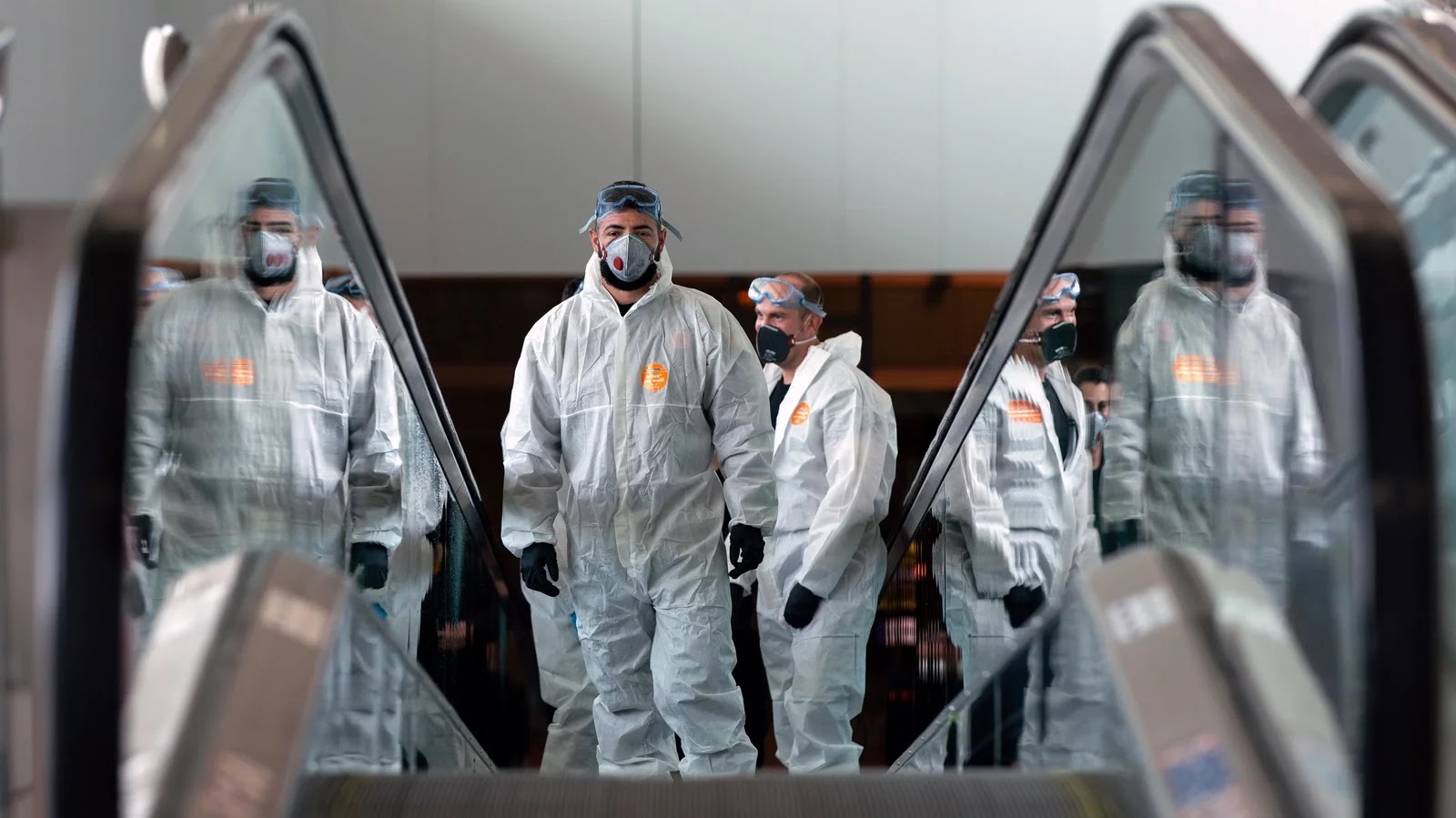 Spanish authorities announced on Sunday that a new record number of COVID-19 deaths had been observed in the country, with 838 fatalities.
In one-day record the total number of deaths in the country to 6,528. The total number of confirmed cases now stands at 78,797 — an increase of 6,549 in 24 hours.
After Italy, where 10,023 people have now succumbed from the disease, Spain is the second hardest-hit country in the world
More than 92,400 confirmed cases have been reported in Italy but the spread of the pandemic appears to be slowing in recent days, from an 8,3% increase on Thursday to 7,4% on Friday and 6,9% on Saturday.
30,000 deaths worldwide
The number of fatalities around the world soared past 30,000 on Saturday, and Europe is the most bereaved region.
With 319 new deaths due to COVID-19 on Saturday, France’s death toll crossed the 2,000 bar. Authorities also revealed that there are currently more than 4,200 people in intensive care in the country.
Prime Minister Edouard Philippe warned that “the first 15 days of April will be difficult, even more difficult than the 15 past ones”, as France prepares for a sharp increase in the number of COVID-19 cases according to projections.