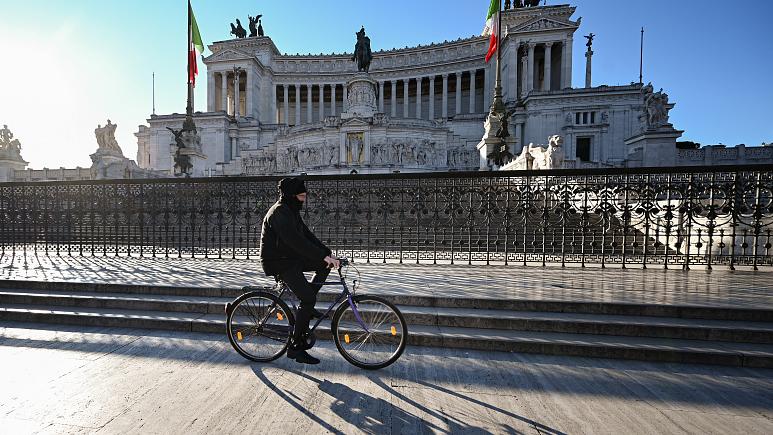 Italy was under a week-long lockdown on Tuesday after the government extended a travel ban from Lombardy to the entire country in a drastic bid to halt the world’s second-biggest coronavirus outbreak.

“There won’t be just a red zone,” Prime Minister Giuseppe Conte said.
Passengers at train stations must sign police forms self-certifying that they are travelling for “proven work needs,’’ situations of necessity, health reasons or to return home.
Italian doctors celebrated one small victory after the first patient diagnosed with the illness, a 38-year-old Unilever worker, was moved out of intensive care and began breathing on his own. But the virus’ rapid spread was forcing them to operate like war-time medics, triaging patients to decide who get access to scarce ICU beds.
“Unfortunately we’re only at the beginning,” said Dr. Massimo Galli, head of infectious disease at Milan’s Sacco hospital.
Here is a summary of the measures as set out in the decree, which first applied to Lombardy and 14 other provinces from Sunday night.
Restrictions on movement
Public gatherings
Coronavirus cases rise
Italy registered 1,807 more confirmed cases as of Monday evening, for a national total of 9,172 and 463 deaths.