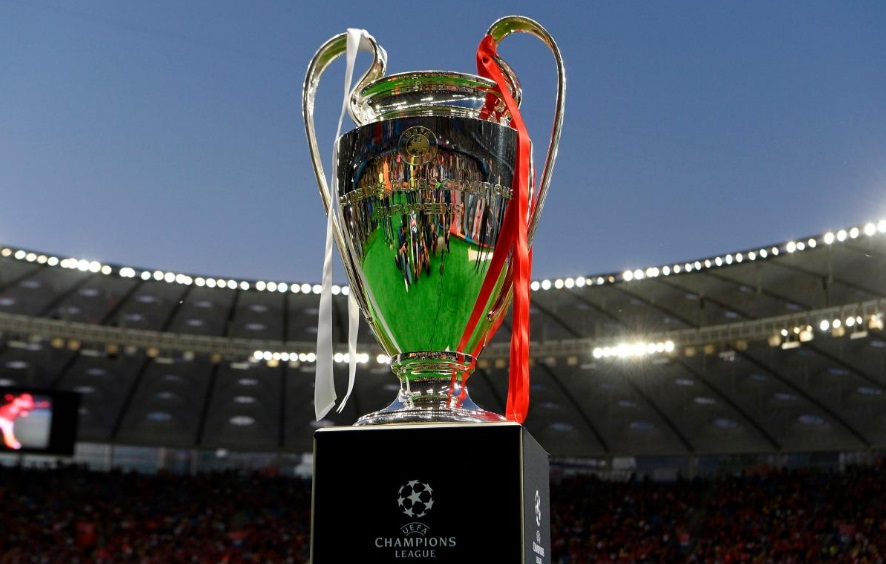 According to British press reports, on Wednesday, the European Football Association (UEFA) has set new dates for the Champions League and European League matches.

The European Champions League and European League competitions are stagnating, as are the rest of the competitions in Europe, due to the outbreak of the new Corona virus.

According to the British newspaper “Daily Mail”, the Champions League and European League matches will take place during the months of July and August, instead of next June, in order to allow the opportunity to end local leagues in Europe.

The report indicated that there is insistence within the European Union (UEFA) to end the season, even if it is completed behind closed doors.

He explained that this new trend is based on the postponement of all international matches, scheduled for next June, to be postponed, to make way for the return of the matches, and the completion of the season.