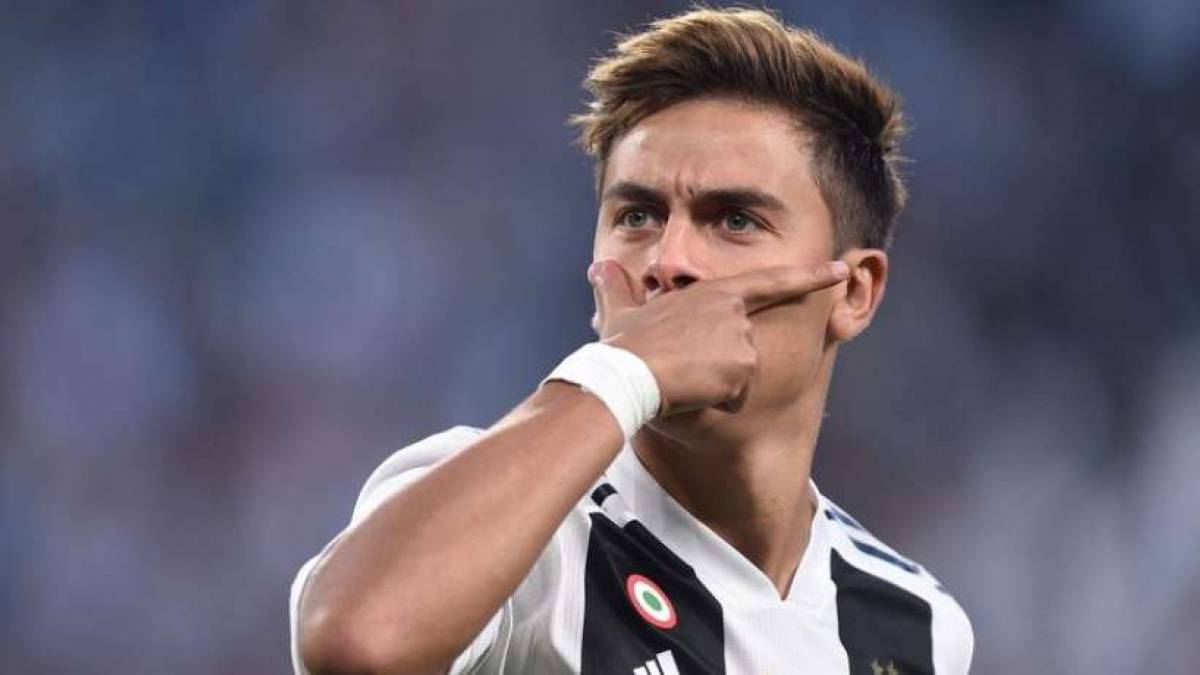 Media reports indicated that the Argentine star Paulo Dybala, the Italian Juventus striker, is still carrying the new Corona virus, although he did 4 tests within six weeks.

The British newspaper The Sun quoted Italian media as saying that Dybala had recently undergone a Corona virus test, and the result was positive for the fourth time since it was announced that he had Covid-19 disease caused by the emerging Corona virus.
Dybala revealed through his official account on the “Instagram” application that he and his girlfriend were infected with Corona virus on March 21, but he has not recovered from the disease so far.
The friend of Dybala announced at the end of last March that they had recovered from the virus, before she stated at the beginning of this month that the results of the Corona test turned positive again.
At the time, she said, they had no symptoms, but they would continue to be quarantined.