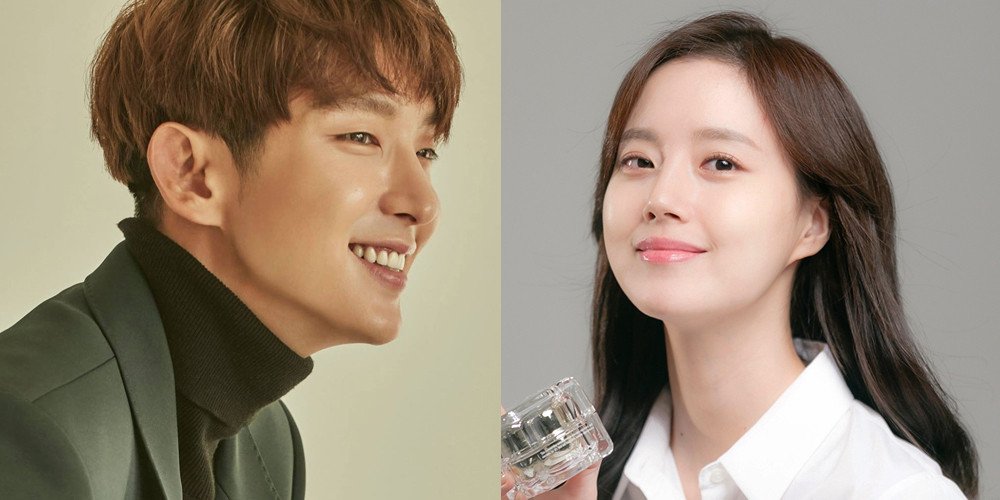 Actor Lee Joon Gi and Moon Chae Won are getting ready to return to the small screen soon!

On January 14, “Ilgan Sports” reported that actors “Lee Joon-Gi and Moon Chae-Won confirmed their heroism for the new TV drama” The Flower of Evil “for tvN.

Soon after, their agency, “Namoo Actors,” confirmed, “It is true that Lee Joon Gi and Moon Chae Won agreed to show” The Flower of Evil. “

The Flower of Evil will tell the story of Cha Ji Won, a married policeman with a daughter. Her husband, “Baek Hee Sung,” looks like a husband and a committed father, but he hides his harsh past, deceives his wife and lives under someone else’s identity. One day, his wife learns what he has always hidden, and begins digging into his past.

The drama will be directed by “Kim Cheol-Kyu” from his works (Chicago Typewriter / Mother).

Drama “The Flower of Evil” will likely broadcast on Wednesday and Thursday, starting next June.