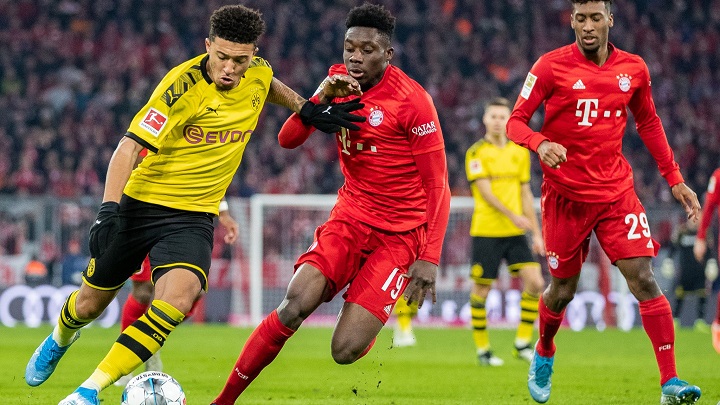 The German Football Association has announced the dates for the cup competition, which has been postponed since last April due to a cessation of activity due to the pandemic of the new Corona virus.
The Federation issued an official statement on its website, on Monday, announcing the dates of the semi-final matches and the final of the German Cup.
Two semi-finals will be held on June 9 and 10, and the final will be held on July 4.
Bayern Munich will meet Eintracht Frankfurt at the Allianz Arena in the semi-finals, with Bayer Leverkusen facing off home with Saarbruecken.
This comes after the announcement of the return of the Bundesliga competitions next Saturday, with the approval of the government authorities, which gave the Football Association the green light to complete the season’s matches.
The German Football Association needs to obtain final approval to complete its competitions, including the third division championship that was agreed today to resume on May 26, as well as the Women’s Bundesliga Championship, which is scheduled to resume on the 29th of the same month.
The German Football Association and League are involved in following the same standards of safety and hygiene, where all matches will be played without an audience.