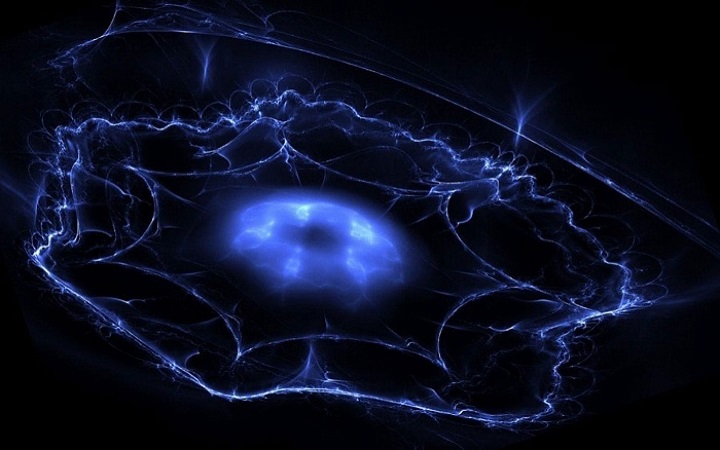 What Is Dark Energy?

In physical cosmology and astronomy, dark energy is an unknown form of energy that affects the universe on the largest scales.

It turns out that roughly 68% of the universe is dark energy. Dark matter makes up about 27%. The rest – everything on Earth, everything ever observed with all of our instruments, all normal matter – adds up to less than 5% of the universe.

Dark energy is an enigmatic phenomenon that acts in opposition to gravity and is responsible for accelerating the expansion of the universe.

The nature of dark energy is more hypothetical than that of dark matter, and many things about it remain in the realm of speculation.

Though dark energy constitutes three-fourths of the mass-energy of the cosmos, its underlying nature continues to elude physicists. Dark energy has no real connections to dark matter, beyond sharing the word dark, which just means that scientists don’t really know what these things are.

The Dark energy and the Universe expansion

If it continues to accelerate the universe’s expansion, we may be destined to experience a “Big Rip.” In this scenario, dark energy would eventually become dominant over the fundamental forces, causing everything that is currently bound together — galaxies, planets, people — to break apart. Exploring dark energy will allow us to investigate, and possibly even foresee, the universe’s fate.