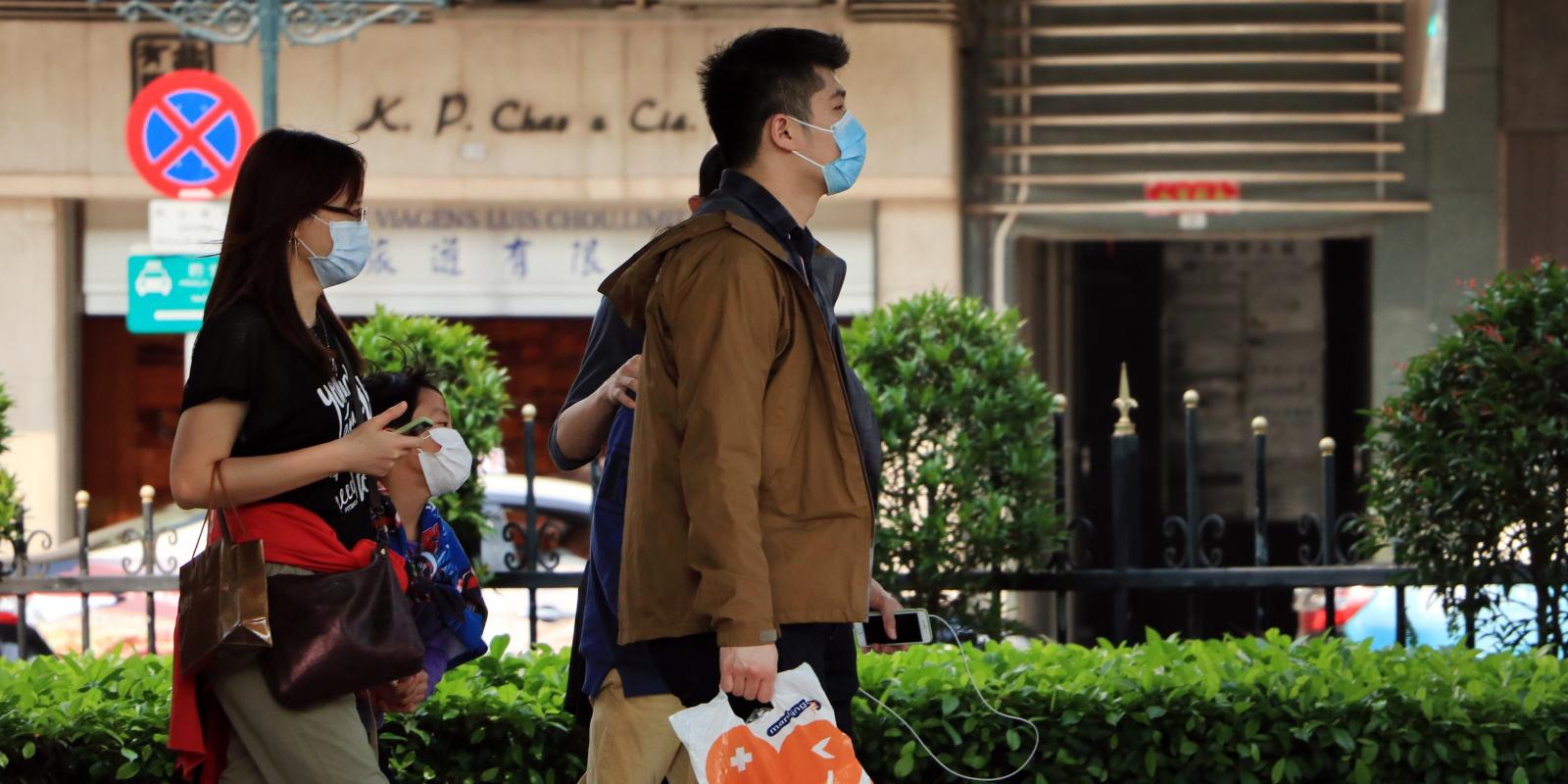 Corona virus has shaken our lives, no one was expecting this, Yes … people were having plans … traveling, looking for a new job, some waiting 2020’s Cinema … we thought it’s gonna be better than the last year.
Then suddenly we’re locked, everything was cancelled and things happened so fast that we still don’t feel the shock yet.
… But, there’s always hope and there’s always good thing coming in the future, a fresh start, a good recover and plenty opportunities.

Between the things that will follow this pandemic are these:

it’s already started In china, using cash there is like you’re coming from dark ages, and only people who don’t know how to use phone apps are still paying with cash, most are using WeChat app with more than 1 billion active user monthly.
It is so popular in all china, and the good part is the banks will not take extra cash from you and there’s no barrier between you and your money (similar to Bitcoins).
In Germany, half of all payments are still made in cash. Who wants to carry around clunky, dirty coins and bills, which you constantly have to re-stock from an ATM in an inconvenient location?

2. Remote work for everyone

Most companies around the world allow employees to work remotely. The reality looks different, and it’s likely one of the factors why Germans are particularly unhappy at work.
Especially small and medium-sized businesses
Your country might already be more open to remote work, but now, with everyone being forced to make it work (pun intended), I think we’ll likely see much higher acceptance rates for working from home after the virus passes.

While this will likely go down in history as the number one crisis in terms of how fast information was generated and spread with relative efficiency, many analyses and reports show there’s also lots of room for improvement in preparation and prevention.
Italy is one of the most advanced nations on the planet, and its healthcare system collapsed in the span of two weeks. Restaurant chain Vapiano filed for insolvency just two days after being forced to close most locations. 200 scientists had to write an open letter to the UK government to finally get them to take action.

The nature is healing is true, if you look closely you’ll notice traces of recovering a clear sky finally, a less polluted oceans and less polluted cities …
With humans around the world trapped indoors in an effort to halt the spread of the corona virus, satellites orbiting the earth have documented a discernible drop in air pollution. With fewer cars on the road and factories open, humankind is finally giving the planet a much-needed breather from CO2 emissions.