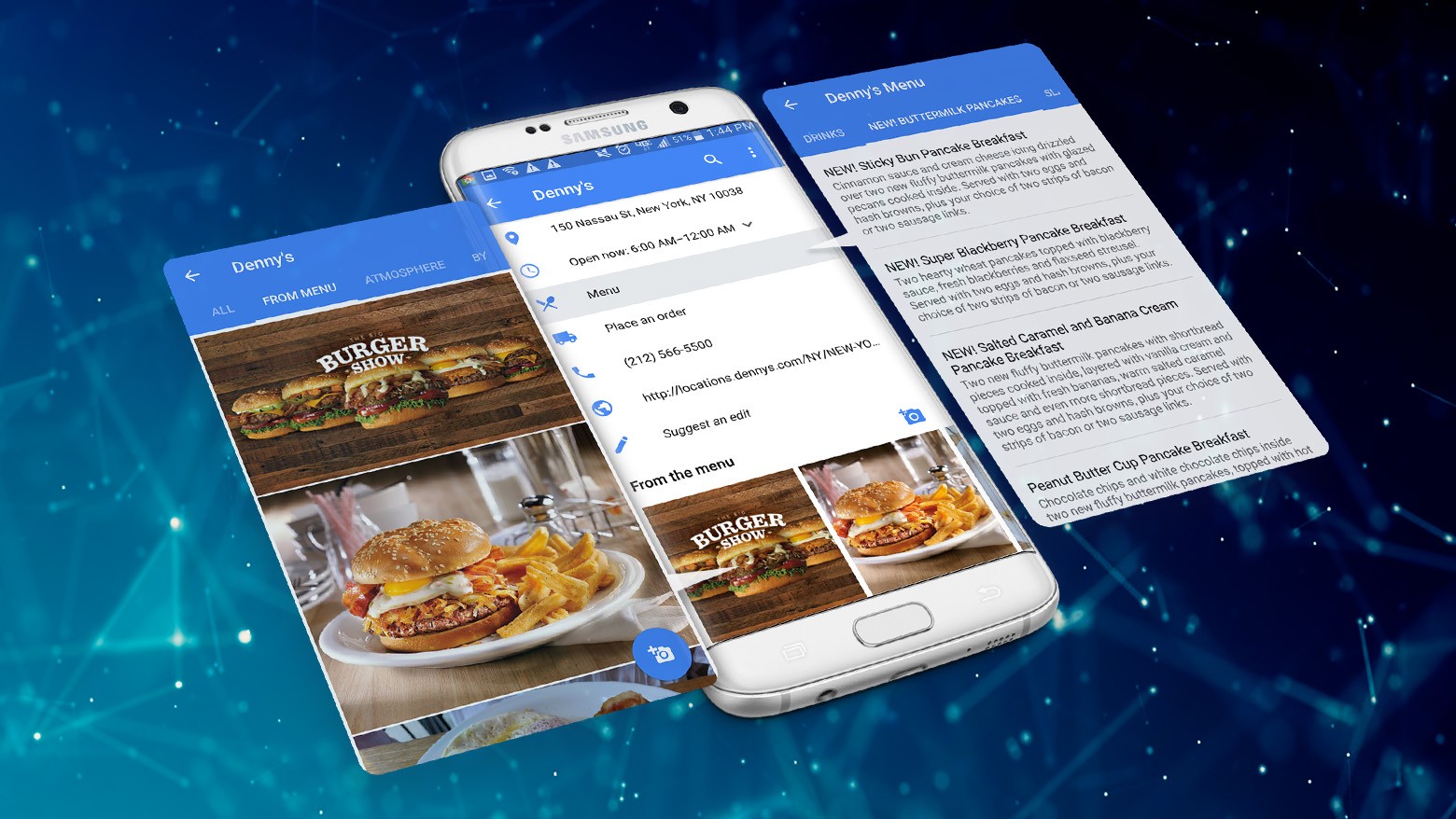 With Google Translate, Google Earth, and this new feature for Google Maps, Google is rapidly becoming your most important travel companion.

When you’re trying out a new restaurant, it can be difficult to decide what menu items to try. or what do they eat here, what is so popular and how does it look like .

Luckily, Google Maps now has a new feature called “dish-cover” that helps you choose by laying out the most popular items on the menu.

To use the service, look up a restaurant on Google Maps. From there, scroll down to “Popular Dishes” below.

Along with listing out the popular menu items, you can now get photos of the food as well as reviews from restaurant patrons to help persuade or dissuade you.
Now, rather than looking up a restaurant on Google Maps, followed by checking the reviews on Yelp, dish-cover streamlines the whole process.

Also, if you are visiting a country that speaks a foreign language, Google Maps has you covered. The app will automatically translate the reviews for you to the language of your choosing.
Now, you can also become the restaurant critic you’ve always wanted to be! The next time you visit your favorite restaurant, snap a photo of your food, and tell other users why they should order it!