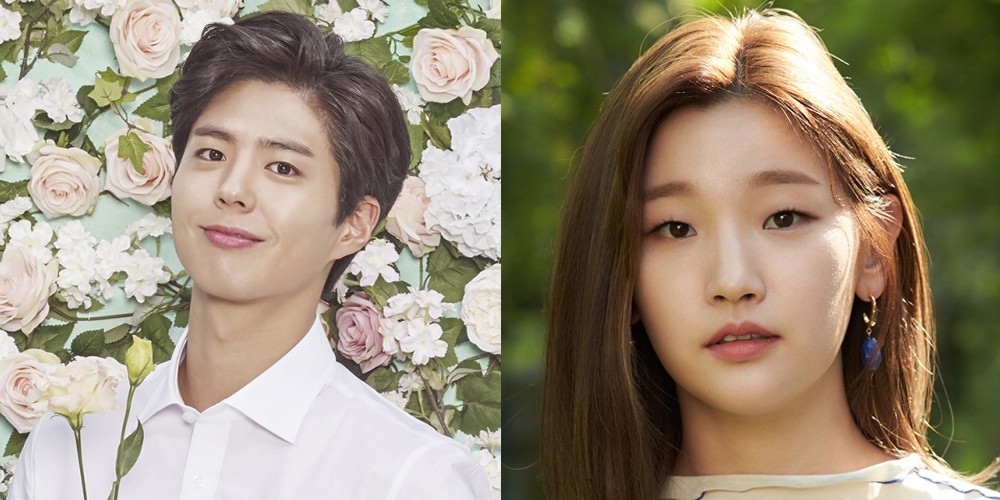 A source from his agency “Blossom Entertainment” responded to the reports and stated: “It is true that Park Bo Geum received an offer to appear in the drama, and he is currently reviewing the show.”

The drama is set to tell the stories of young people in the modeling industry, and will direct “Ahn Gil Ho” from his work (Qasr Al-Hamra, The Observer, The Doctors, The Forest of Secrets, Prince of Surfaces)

Actress “Park So Dam” also received the offer previously and is still in review, while actor “Jang Ki Yong” rejected the role.