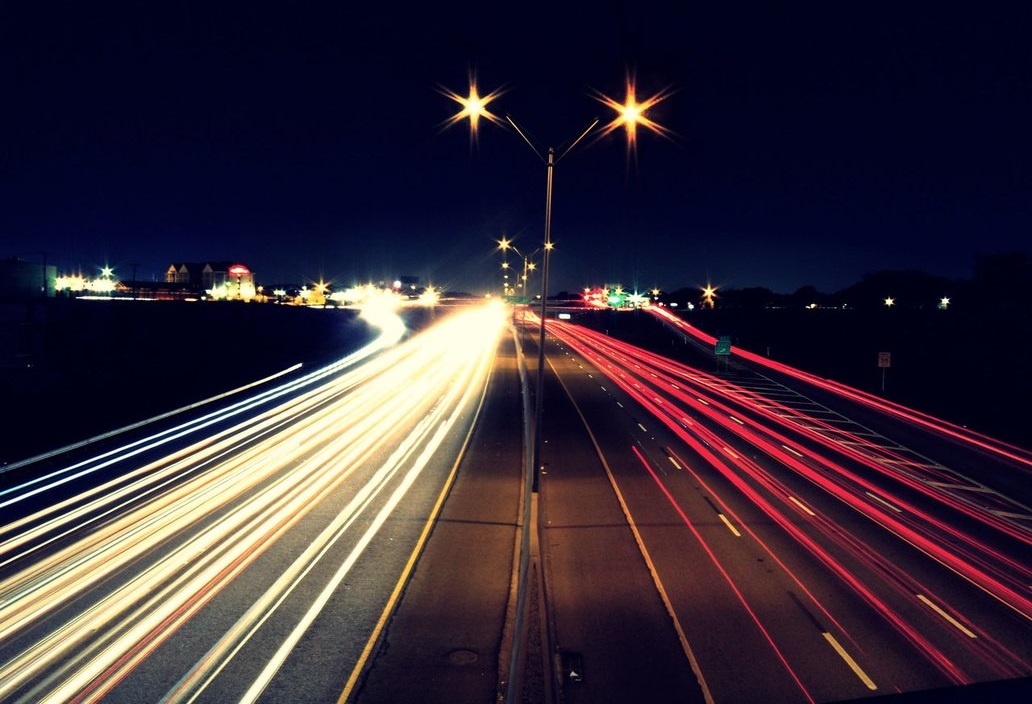 Most physicists believe that faster-than-light particles cannot exist because they are not consistent with the known laws of physics.

Although there’s tachyon which is a hypothetical particle that always travels faster than light.

but If such particles did exist, they could be used to build a tachyonic antitelephone and send signals faster than light, which (according to special relativity) would lead to violations of causality which is the relationship between causes and effects.

It is considered to be fundamental to all natural science, From the perspective of physics, causality cannot occur between an effect and an event that is not in the back (past) light cone of said effect. Similarly, a cause cannot have an effect outside its front (future) light cone.

Is it possible to even reach the speed of light?

The recently deceased Stephen Hawking said that one of the ways to travelling to the future could be to build a vehicle capable of “almost” reaching the speed of light. He said “almost” because nothing can exceed the speed of light. This is one of main basic principles of science.

a train is built that travels at 99.99% of the speed of light and inside that train a passenger runs at full speed through the corridors. In theory, this passenger would be exceeding the speed of light, but in practice the inexorable law of nature would take effect.

How? By making time be slower inside the train. It doesn’t matter how long the passenger sprints, time would slow down in order to not pass the speed of light. Time inside the train would pass slower than outside and one week of travel would become 150 years outside.

Can Electrons Reach the speed of light?

Because electrons have a charge that is negative, it is possible to propel them by applying the same negative charge to a material. The more energy applied, the faster the electrons will be accelerated.

You might think that you just need to increase the energy applied in order to reach the required speed of 300,000km/s, but it turns out that it just is not possible for electrons to move that fast. Bertozzi’s experiments found that using more energy did not simply cause a directly proportional increase in electron speed.

As objects travel faster and faster, they get heavier and heavier

Instead, he needed to use ever-larger amounts of additional energy to make ever-smaller differences to the speed the electrons moved. They got closer and closer to the speed of light but never quite reached it.

Imagine travelling towards a door in a series of moves, in each of which you travel exactly half the distance between your current position and the door. Strictly speaking, you will never reach the door, because after every move you make you still have some distance still to travel. That is the kind of problem Bertozzi encountered with his electrons.

But light is made up of particles called photons. Why can these particles travel at the speed of light when particles like electrons cannot?

“As objects travel faster and faster, they get heavier and heavier – the heavier they get, the harder it is to achieve acceleration, so you never get to the speed of light,” says Roger Rassool, a physicist at the University of Melbourne, Australia.

“A photon actually has no mass,” he says. “If it had mass, it couldn’t travel at the speed of light.”

Photons are pretty special. Not only do they have no mass, which gives them free reign when it comes to zipping about in vacuums like space, they do not have to speed up. The natural energy they possess, travelling as they do in waves, means that the moment they are created, they are already at top speed.