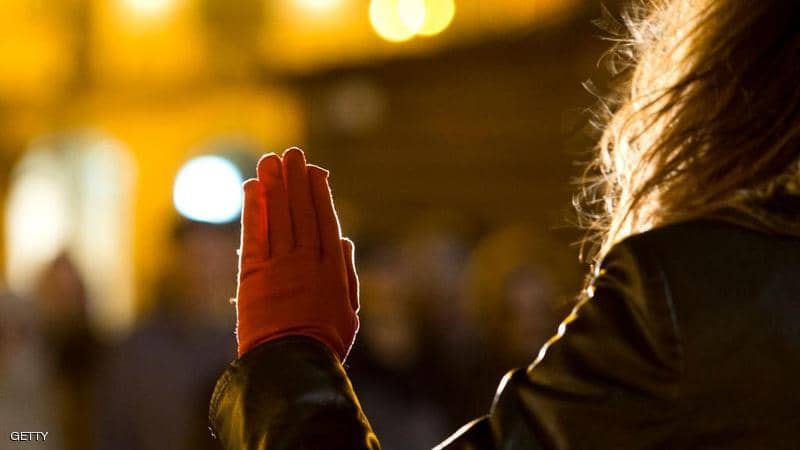 Ireland’s Central Criminal Court sentenced the 75-year-old to 20 years in prison for his conviction of rape and repeated sexual assaults on his seven daughters and younger sister, for 23 years.

The Irish ”Irish Times” reported that James O’Reilly was found guilty of assaulting his victims, and subjecting them to starvation and humiliation.

According to the prosecution, one of O’Reilly’s daughters gave birth to a baby after he raped her. The judge said that had it not been for the age of the convict, he would have been sentenced to life imprisonment.

He added that during his judgment he took into consideration the abuse of his status among the victims, the period during which the attacks continued, and the countless pain and harm he caused to his victims, praising the “courage, honor and resilience” of the victims.

After pronouncing the verdict, the victims asked why the authorities had not interfered to protect them early, and was it because they belonged to the nomadic Irish minority.

In remarks to the court after the verdict was pronounced, Helen, Oraili’s eldest daughter, urged victims of sexual assaults to resist that and “move forward” toward holding perpetrators accountable.

“I have been sexually assaulted since I was four years old, so I would like to say that all women, regardless of the women of the nomadic families whose rights have been violated, must raise their voices,” Helen said.

She indicated that her father could have been imprisoned long ago if her six sisters had the “strength and courage” to give up silence.