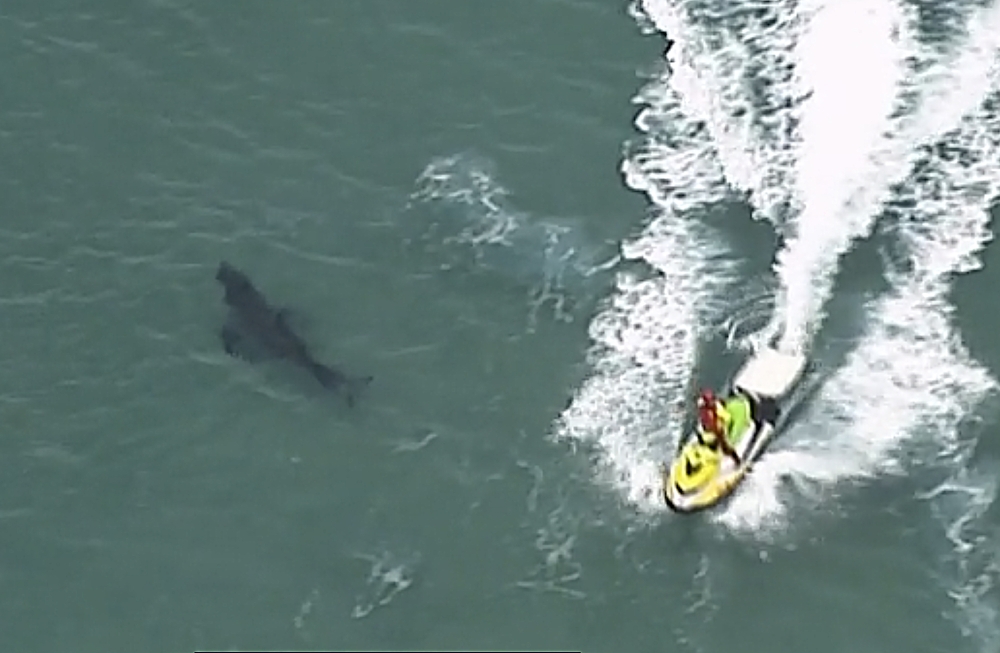 A surfer died after being attacked by a three-meter shark off the coast of eastern Australia, police said today.

The man was surfing in Kingscliff, about 100 kilometers south of Brisbane, this morning when the shark bitten him in the leg.

“We were informed that several surfers came to his rescue and expelled the shark before they took the injured man to the beach,” the police said in a statement.
“He was given first aid to treat severe injuries to the left leg, but he died on the spot,” the police added.

police indicated that the victim was not officially identified, but he was most likely a sixty-year-old resident of Queensland.

It is the third deadly attack of this kind that has been registered in Australia since the beginning of the year. Australia is one of the countries with the largest number of shark attacks in the world, but it is rarely fatal.

The Taronga Zoo in Sydney reported that 27 shark attacks recorded in Australia in 2019 had not resulted in deaths. 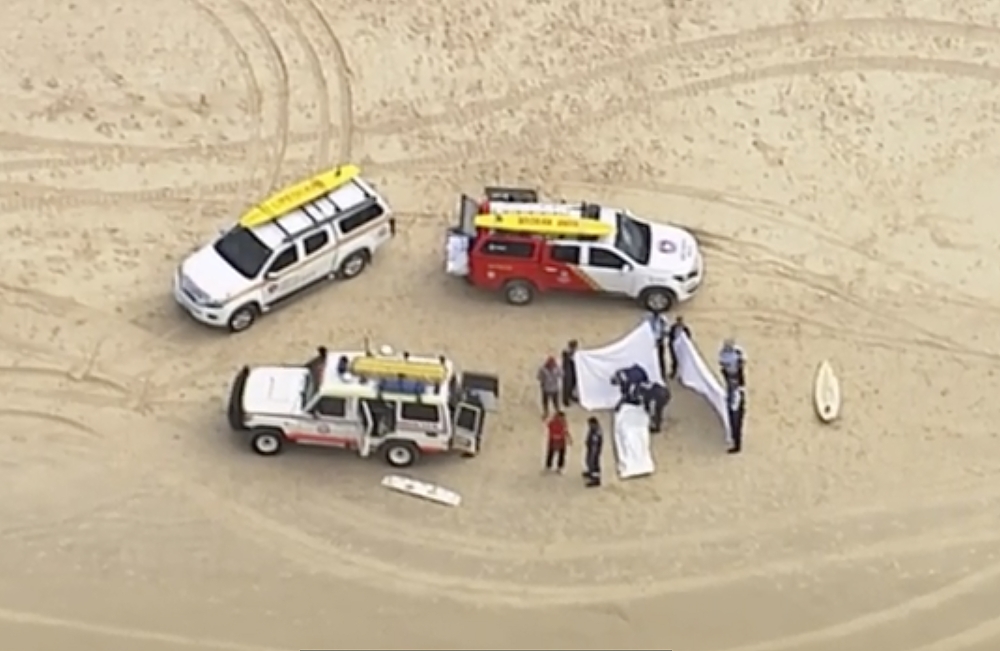 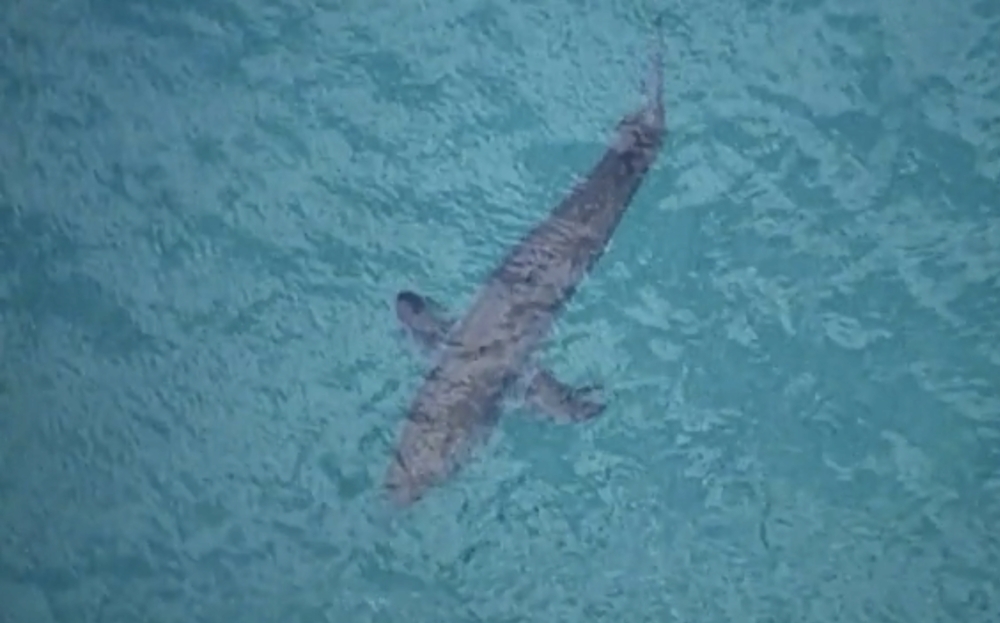