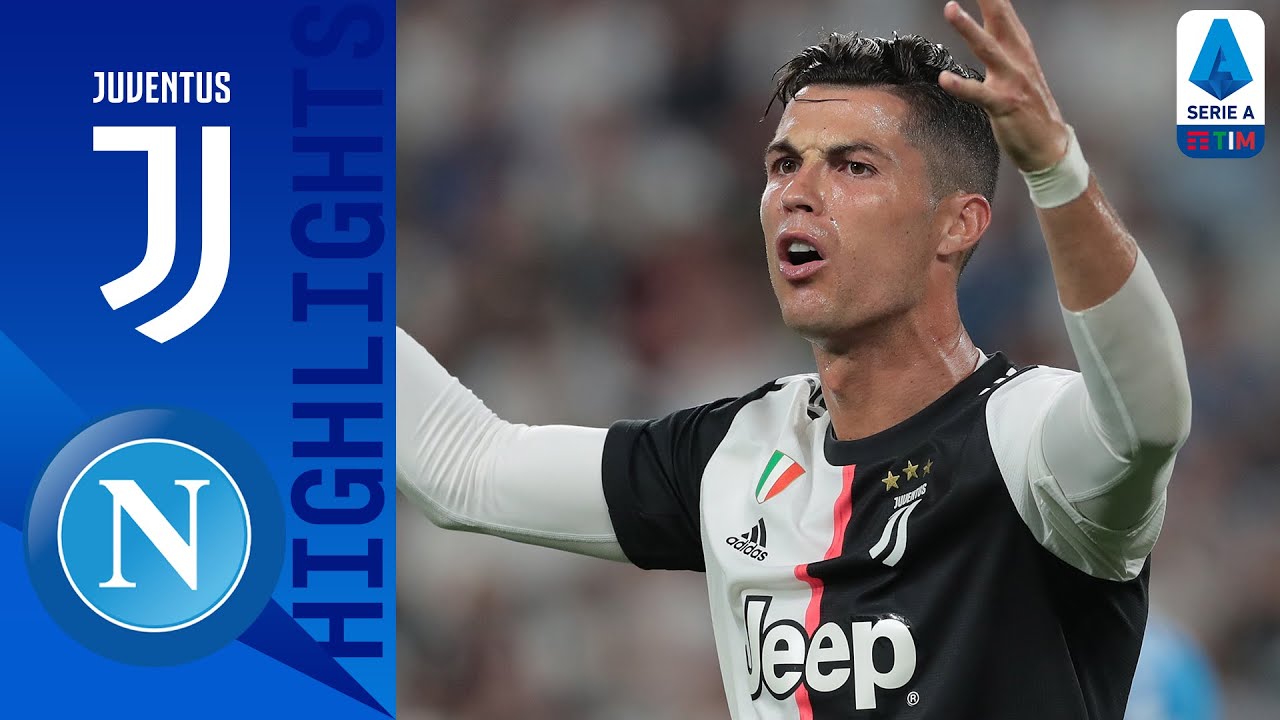 Juventus’s Juan Cuadrado expressed his grief after losing the Italian Cup title to Napoli, after defeating the penalty shootout (4-2) after the end of the match in a goalless draw.

“We went to the match with the desire to win, but Napoli defended 11 players, and it was difficult to find the spaces,” Quadrado said in his remarks with “Ray Sport”.

“We have to look forward now, we have the Italian League and the Champions League, we feel bitter because we always want to win titles, but we must remember that we are a great team and we must find the belief in ourselves that we had before the break.”

“It is not easy, and we cannot look back, when I was in the game, I thought we were playing good football and moving the ball quickly and the way the coach requested, but we have to improve in scoring opportunities,” he continued.

On the suffering of Juventus in order to score, Juan stated, “We are continuing with the attempts, but Naples was very organized and it was not easy to find the spaces. We tried to try to cross the balls but they were good and removed everything.”

Quadrado was asked about his colleague Cristiano Ronaldo’s annoyance after the match, especially that he did not hit the fifth penalty shootout and said, “He was a little sad because of the result and the game, where we wanted to win, but going to the penalty shootout is always a matter of luck, we need to learn from every mistake and keep our focus “.