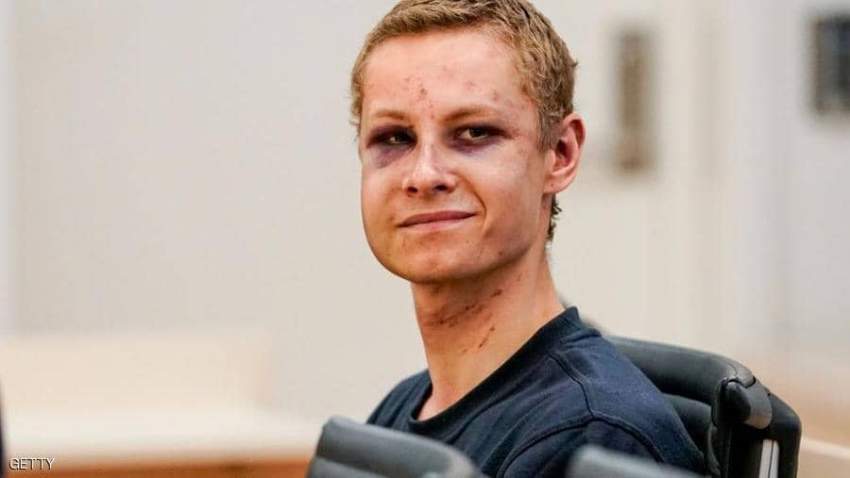 A Norwegian court has ruled, with the maximum possible punishment in local law, for a man who opened fire inside a mosque in Oslo after killing his sister, and sentenced him to 21 years in prison.

The attack on the mosque by the young Norwegian did not harm anyone.

Prosecutor Johann Ueverberg requested the maximum sentence for the offender, Philip Manhouse, and said the latter had said in court that he “regrets not causing him any more harm.”

The prosecutor explained that Manhouse “has proven to be a very dangerous person.”

Last year, Manhouse, 22, killed his 17-year-old sister, first, by firing her 4 times with a shotgun at their home in Barom, in the Norwegian capital.

Manhouse then went to a nearby mosque where 3 men were preparing for the Eid al-Adha celebrations, and fired 4 shots from a rifle at the door of the glass mosque before being controlled by a worshiper.

In court, Manhouse admitted the acts, but called it “emergency justice.”