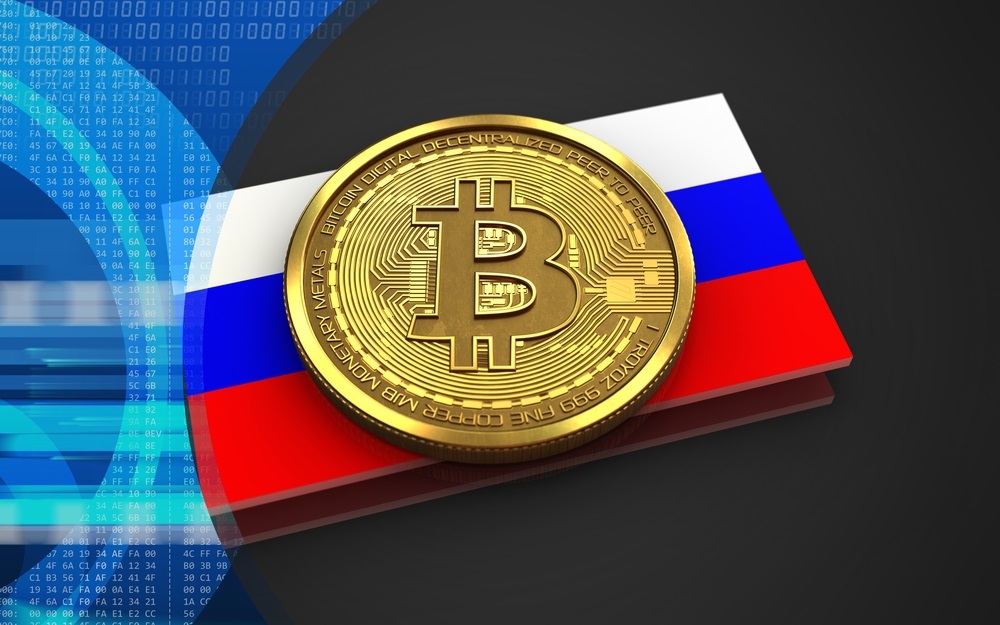 Russia’s central bank said on Tuesday it was considering issuing a digital ruble alongside the cash ruble to facilitate payments to individuals and businesses, and added that the new digital currency would need a new payment infrastructure, ultimately strengthening the country’s payment system.

“The digital ruble, if applied, will combine the advantages and characteristics of monetary and non-monetary currency,” Russia’s central bank said in a report paving the way for discussing the matter.

Russia’s central bank is studying the possibilities and prospects of the digital ruble and that it is too early to set a specific timetable for launching the project.

The move comes at a time when the outbreak of the Coronavirus pandemic accelerates the abandonment of banknotes, as central banks around the world are racing to issue their digital currencies to modernize payment systems, as well as to ward off potential competition from cryptocurrencies issued by private parties such as Bitcoin.

On Monday, the European Central launched public consultations and tests in an effort to decide on the establishment of a “digital euro” for the 19 single currency countries.

China had previously launched its “digital yuan” currency and achieved good success. A group of 7 major central banks, including the US Federal Reserve Board, set out to determine what digital currencies might look like, in an effort to catch up with China’s leading role and excel in private projects, Similar to Facebook’s Libra, Besides the US Federal Reserve and the Bank of England, among the seven banks that have allied with the Bank for International Settlements, the European Central Bank, the Swiss National Bank, and the Bank of Japan are among the banks.