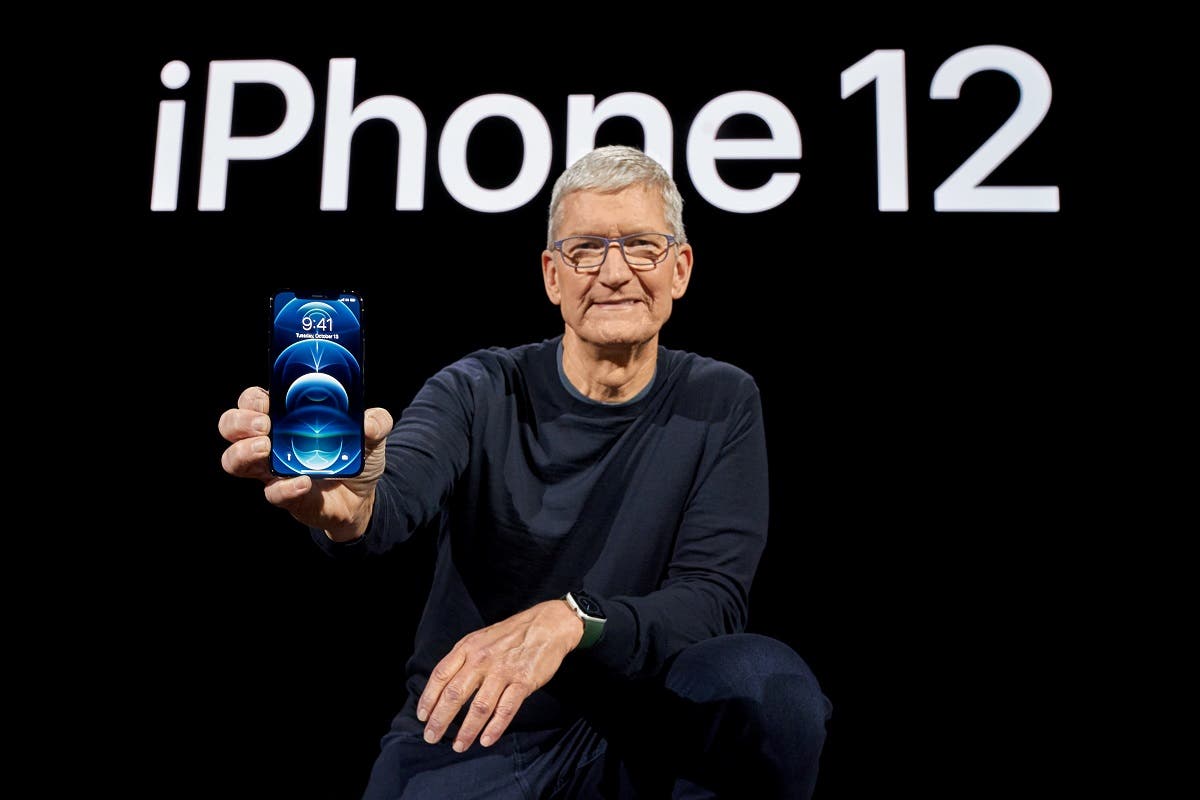 Apple revealed its series of 5G smartphones for this year after delaying its launch due to the Corona virus.

The company revealed that it has conducted 5G tests with 100 companies in 30 regions around the world.

Apple CEO Tim Cook said that the 5G networks will give users with the new iPhone higher speeds, less latency, in addition to privacy and security, since the user will not need to connect to less secure (Wi-Fi) networks.

The new iPhone 12 comes in five colors, which are green, red, blue, white and black, with an aluminum frame with flat edges.

According to Apple, the iPhone 12 carries a 6.1-inch OLED Super Retina XDR screen, which is 11% thinner than the previous one, 15% smaller edges and 16% better lighting. 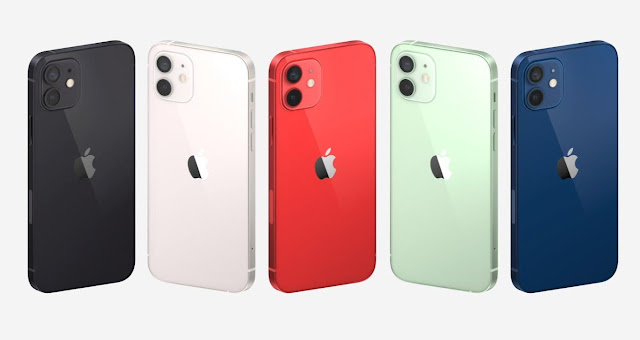 IPhone 12 carries the A14 processor, which is 40% better than the previous A13, as it is the first processor to be manufactured with 5 nm technology.

The iPhone 12 came with a dual rear camera, a 12MP wide lens and a 1.6 lens slot, while the second would be 12MP very wide with a slot of 2.4 with new features, Smart HDR 3 support, and 27% improvements in low light.

One of the technologies that was provided in the new iPhone 12 is battery conservation, and when the phone does not need 5G technology, it directly switches to the 4G network in order to save energy.

The wireless charging process has seen improvements so that the charger is installed directly behind the device.

#IPhone12 will start at approximately $ 699. The conference began with the announcement of the handset, which allows voice control and it is possible to connect a number of devices to it and control any smart device through it. 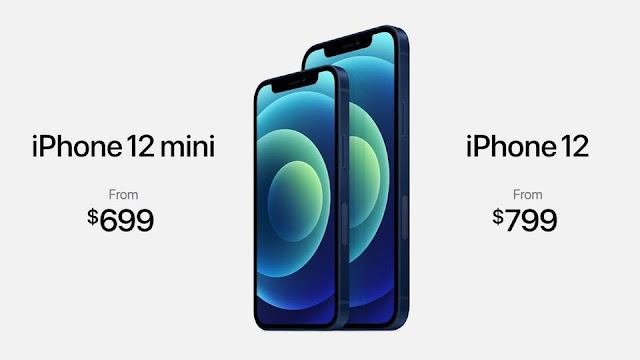