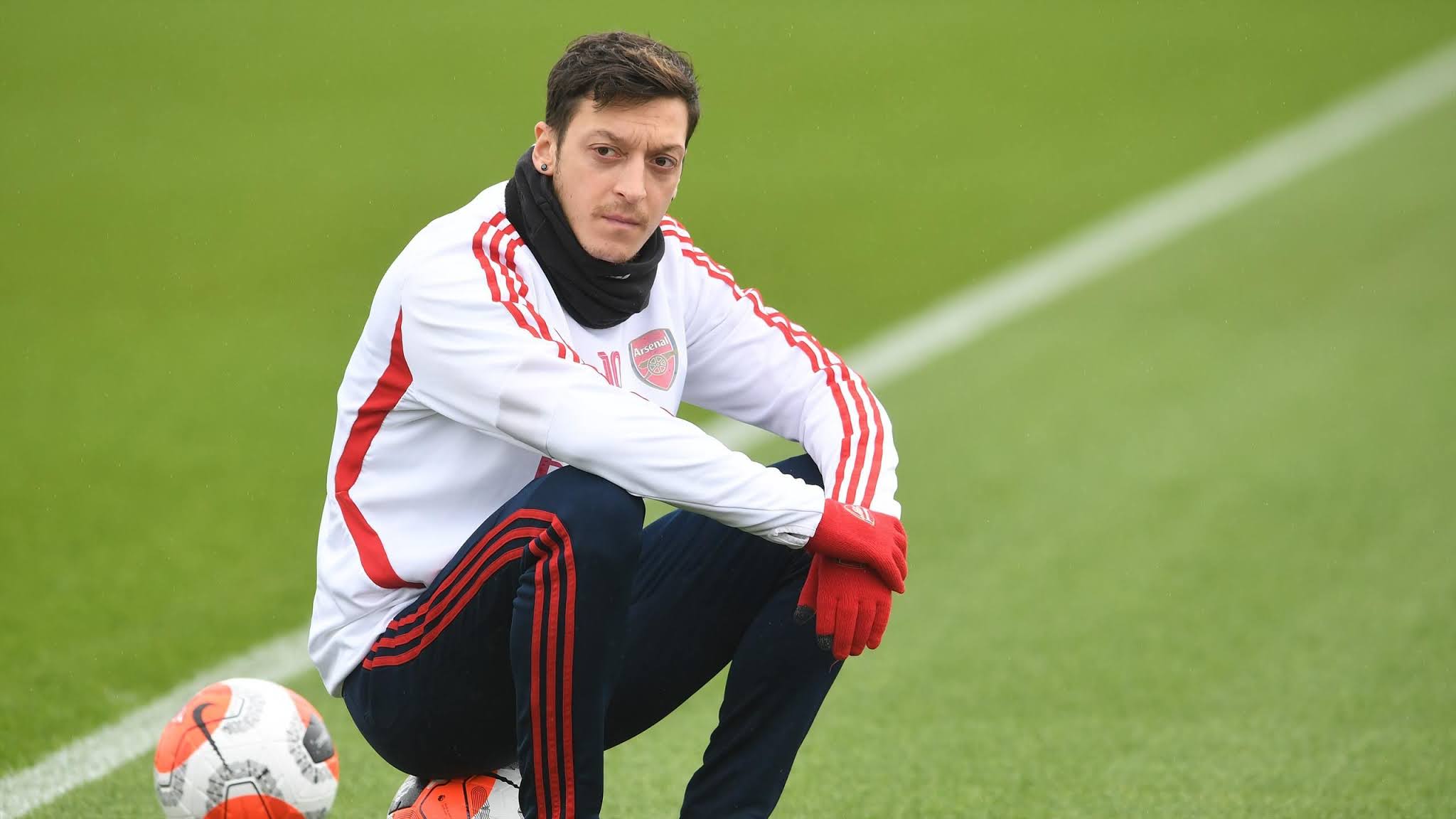 Mesut Ozil, who has fallen from Arsenal’s accounts, has been out of the Premier League’s 25-player list for the 2020-2021 season, which was announced today Tuesday, fueling speculation that his role has ended with the London club.

The German playmaker, who last played for Arsenal in March, was also excluded from the squad in the European League earlier this month.

Arteta said last month that his squad had begun to take shape and that Ozil would find it difficult to secure a place in it, raising doubts about the former Real Madrid star’s future.

On the other hand, former veteran goalkeeper Peter Cech who played for Chelsea from 2004 to 2015 and is currently a technical advisor at Stamford Bridge was selected as an emergency reserve guard.