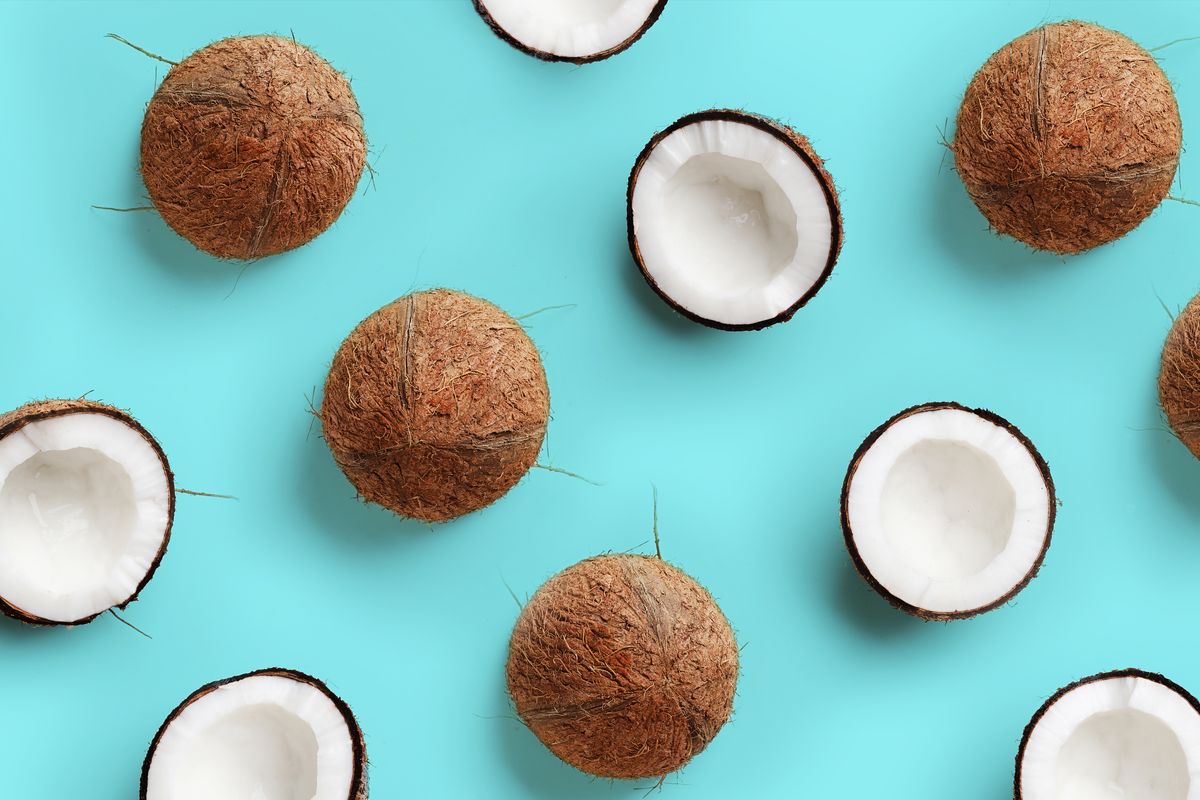 Some doctors in the Philippines have revealed the capabilities of coconut oil, which they claim enhance the body’s immunity against the Corona virus, and can destroy it.

According to the Russian Argumenti.ru site, doctors in the Philippines reached this surprising conclusion during an experiment in which 56 patients with a mild case of “Covid-19” participated.

Scientists of the Medical Research and Innovation Council in the Philippines confirm that Coconut oil particles can reduce the amount of emerging coronavirus particles that cause “Covid-19” in the blood by 60-90%.

It is also, according to their estimates, able to extend the life of the cells of the human body. According to the International Business Times.

The researchers admit that they did not expect to obtain such results when they first began testing the hypothesis. A detailed study of the relationship between coconut oil consumption and severe cases of “Covid-19” is being conducted in a hospital in the Philippines.

Other sources or studies have not confirmed these results, indicating the need for further study and research in this area.