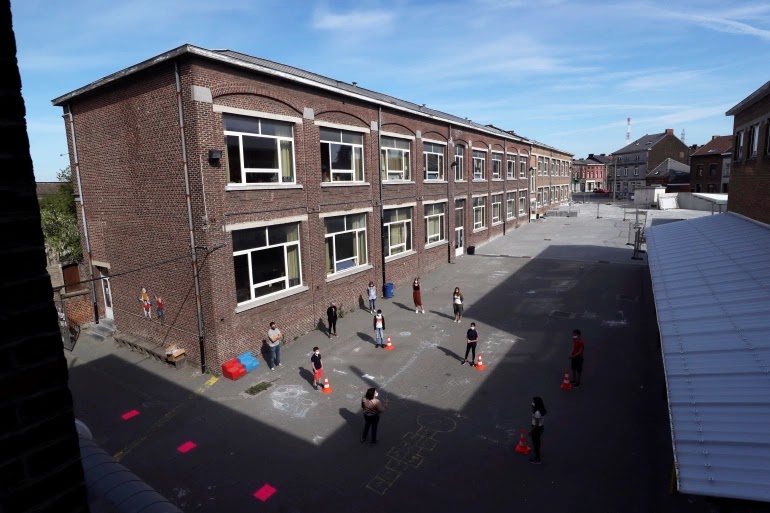 On Friday, a Belgian school administration suspended a teacher from work, after he offered his students insulting cartoons of the Prophet Muhammad, peace be upon him. The school is located in the Molenbeek Saint-Jean district of the capital, Brussels.

The administration decided to suspend the teacher from work after he showed his students a cartoon, previously published by the French magazine Charlie Hebdo, during his explanation of the murder of the French teacher, Samuel Bate.

The British “Daily Mail” website quoted a spokesman for the Mayor of Molenbeek as saying that “our decision depends in particular on the fact that these are obscene images, even if they were not for the Prophet, we would have done the same.”

The spokesman added that suspending the teacher’s work is not a punishment but a disciplinary measure, after which the teacher can face administrative procedures.

The Belgian newspaper “Le Libre” reported that the families of the students reported that the teacher provided their children with a tablet that showed the pictures and suggested that those who did not want to see them look at the ground or anywhere else.

The newspaper pointed out that the teacher used to give “citizenship lessons” in a classroom with an average age of 11 years.