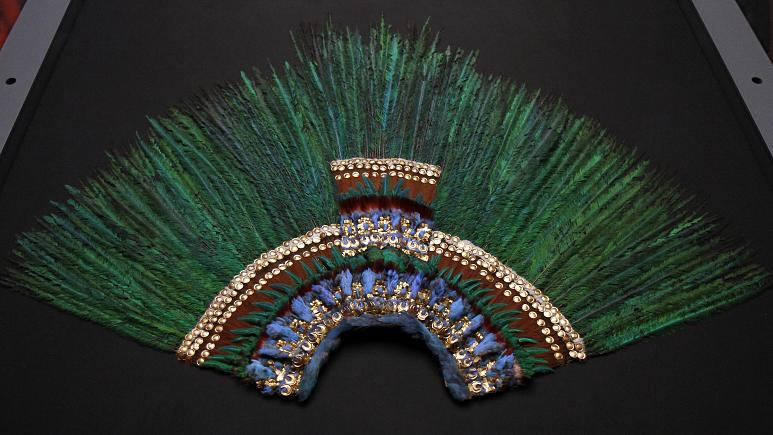 Mexico’s president says he has sent his wife to Austria on an “impossible” mission to recover the headdress of a legendary Aztec king.

Andrés Manuel López Obrador said his wife — writer and university professor Beatriz Gutiérrez — was currently in Vienna, where the headdress of Aztec figure Moctezuma has been housed for decades.

“I told Beatriz to insist because it is a piece of ours from Mexico,” López Obrador told a press conference on Tuesday as he claimed that “the Austrians have completely seized the headdress”.

He added: “We are very persevering; we solve difficult things and we try the impossible.”

The Mexican president, of the leftist National Regeneration Movement (MORENA), then recalled the failed plight of Maximiliano II, an Austrian who led the Second Mexican Empire and who also was unable to recover the artefact. 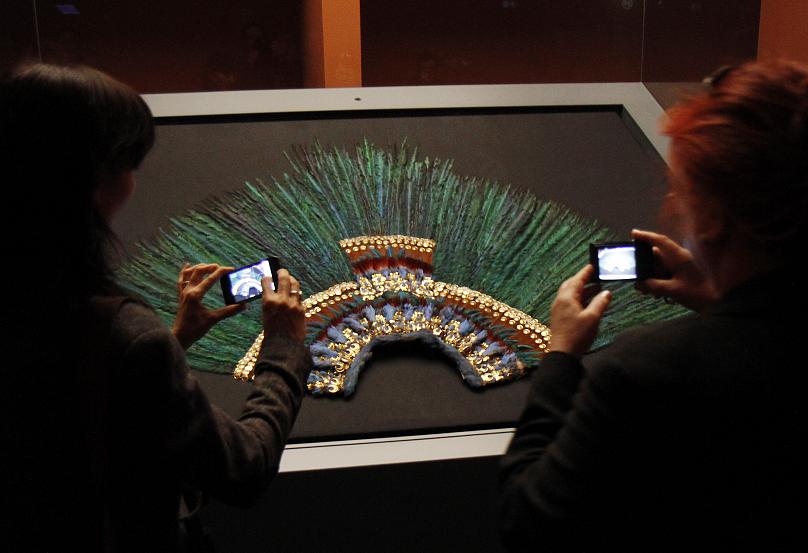 Consisting among a fan of thousands of emerald feathers, the headdress depicts the plume of a quetzal bird and is joined by hundreds of golden plates.

The plume of Moctezuma, therefore, also symbolises the power of Ancient Mexico.

Although its origin and how it arrived in Austria is unknown, many historians assume it was a gift from Moctezuma himself to the Spanish conqueror Hernán Cortés.