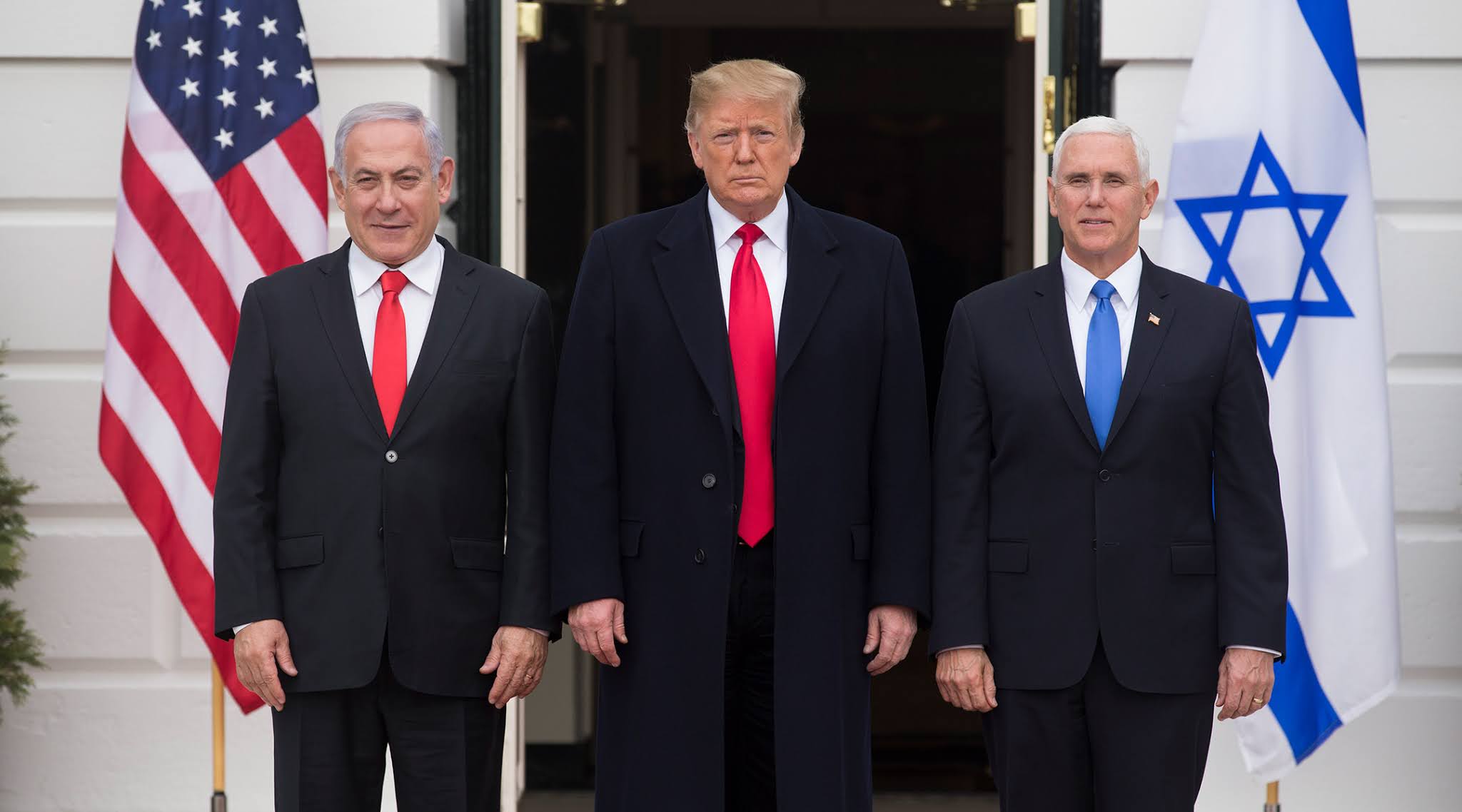 French magazine “L’Obs” said that American Jews are preparing to vote in large numbers for the Democratic candidate, Joe Biden, despite Republican President Donald Trump’s firm support for Israeli Prime Minister Benjamin Netanyahu, and considered that this constitutes a new blow to the myth of the “Jewish lobby” in the United States .

The magazine’s correspondent in New York, Philip Bollet, who is following the campaign moment by moment, said that there are imposed personalities and there are surprises, and he gave an example of the imposed personality by saying Palestinian Prime Minister Muhammad Shtayyeh that, “If we have to live 4 more years of the Trump era, God preserves us and preserves the world.” Entire”.

The reporter gave an example of the number imposed by what was stated in a poll conducted by the Israeli channel “i24NEWS” that 63.3% of Israelis believe that Donald Trump will be a better president of Israel if he is re-elected, compared to only 18.8% who believe that Joe Biden is better for his interests.

As for the surprise – as the reporter says – it is so great for Trump, who has some interesting prejudices about Jews, that he believes in his heart that they “only think about their own interests” and that they are “held together” in an ethnic loyalty that goes beyond other loyalties, according to The Washington Post.

However, according to a recent Pew poll, 70% of American Jews plan to vote for Democratic candidate Joe Biden, and only 27% of them are Republicans in the November presidential election.

So are they ungrateful after all that Trump has provided to the Israeli system? From moving the US embassy to Jerusalem, recognizing Israel’s sovereignty over the Golan Heights, withdrawing from the Iranian nuclear deal, passing Jared Kushner’s “peace plan”, which filled Benjamin Netanyahu with happiness, and normalizing relations with two Arab Gulf states? Frankly, if that’s the case then it’s frustrating, says the reporter.

The reporter indicated that it would be more humiliating if the Pew Research Center numbers were confirmed through the elections. Because it will be almost identical to the numbers in 2016, when Hillary Clinton won 71% of the Jewish vote compared to 25% for Trump, and the numbers in 2012, when Mitt Romney got better numbers than Trump, by 30% of this vote.

The reporter concluded that such figures undermine the statements of all the conspirators, who constantly raise the specter of a united American “Jewish lobby”, knowing that the typical American Jew is not a fan of “Bibi” Netanyahu, especially since another Pew poll showed last year that 42% of American Jews are the ones who see Trump’s policies as better for Israelis.