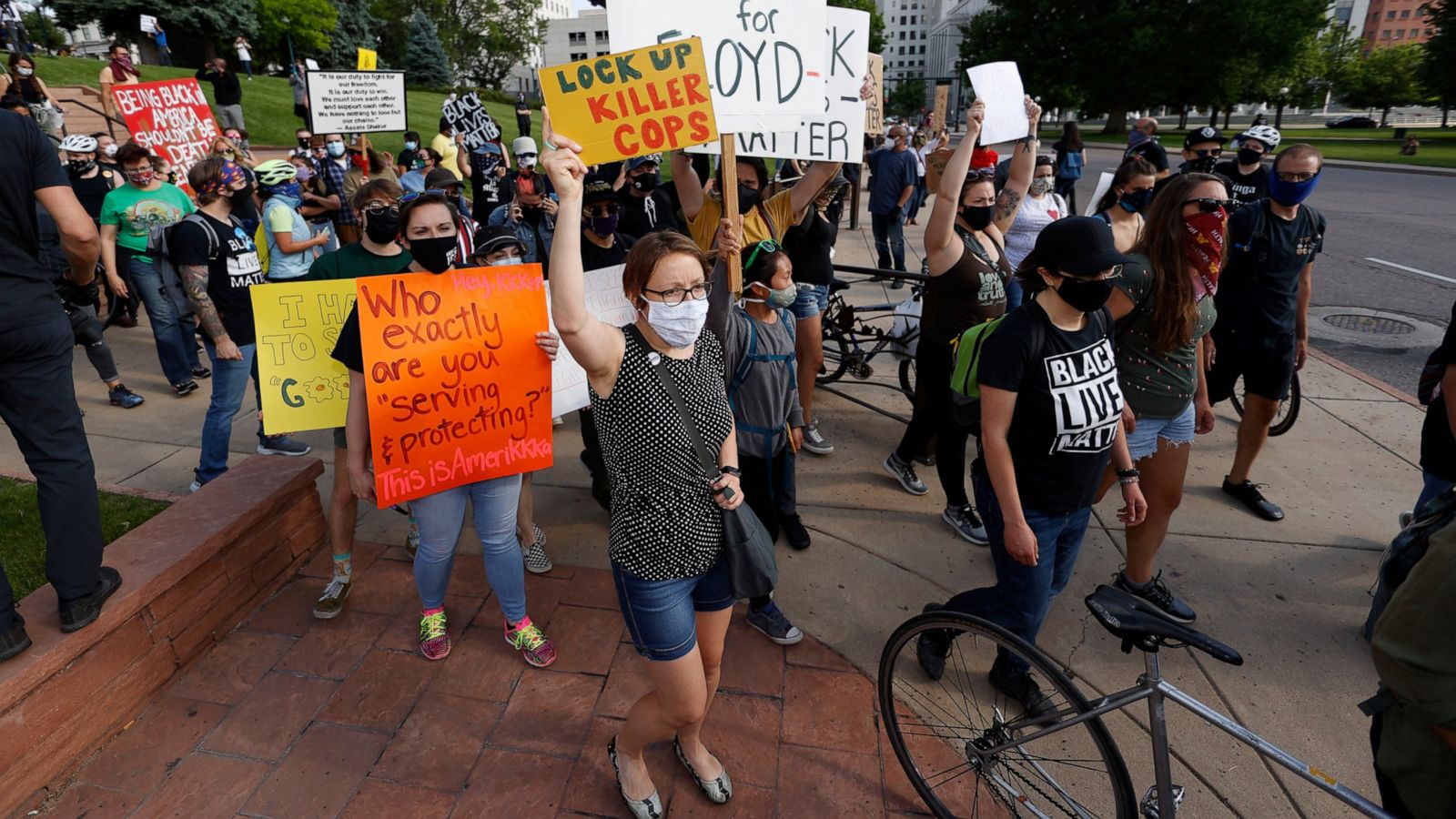 A man was shot dead on Saturday during opposing protests in downtown Denver, and police arrested a suspect who they said was a private security guard.

NBC News, Kiosa, said on its website that the man arrested for the shooting was a security guard that the channel had hired to protect its crew.

“For months, the channel has used private security to accompany employees in the protests,” the channel said.

The shooting took place in the courtyard of the Denver Museum of Art during opposing protests.

Denver Police Investigations chief Joe Montoya has not confirmed whether the suspect works at the station.

The authorities have not identified the victim or the suspected shooter.

Montoya said the police maintained the separation between the two groups and that no further arrests occurred during the two rival rallies.

Officers are investigating a shooting that occurred on I25 NB . The victim was caught in the middle of a road rage incident where a shot was fired and the bullet traveled through his vehicle grazing the victims face . If anybody has any information please contact 720-913-2000