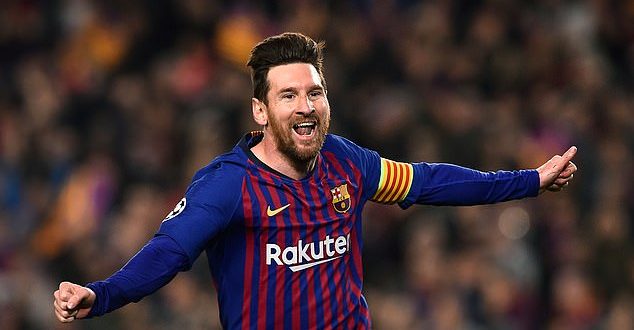 Lionel Messi, Barcelona’s star, entered the closed club for athletes who have raised more than a billion dollars in their professional careers, according to Forbes magazine.

The Argentine international will be the highest-earning soccer player in the world for 2020 with $ 126 million, including $ 92 million in salaries for the 2020-2021 season, and 34 million in sponsorship deals and other contracts.

Messi, 33 y.o , who wanted to leave the Catalan club last August before returning to his decision, became the fourth athlete to receive this fantastic figure in revenue after the American golf legend Tiger Woods and the citizen of the latter, boxer Floyd Mayweather Jr., the football star and his eternal rival. Portuguese Cristiano Ronaldo.

In this closed club for billionaires, the American basketball legend and Chicago Bulls Michael Jordan is also present, but he managed to collect this amount after retiring from the game thanks to his fictional contract with Nike sportswear and his investment in the Charlotte Hornets club, knowing that he achieved during a 15-year career in The stadiums revenue of $ 550 million.