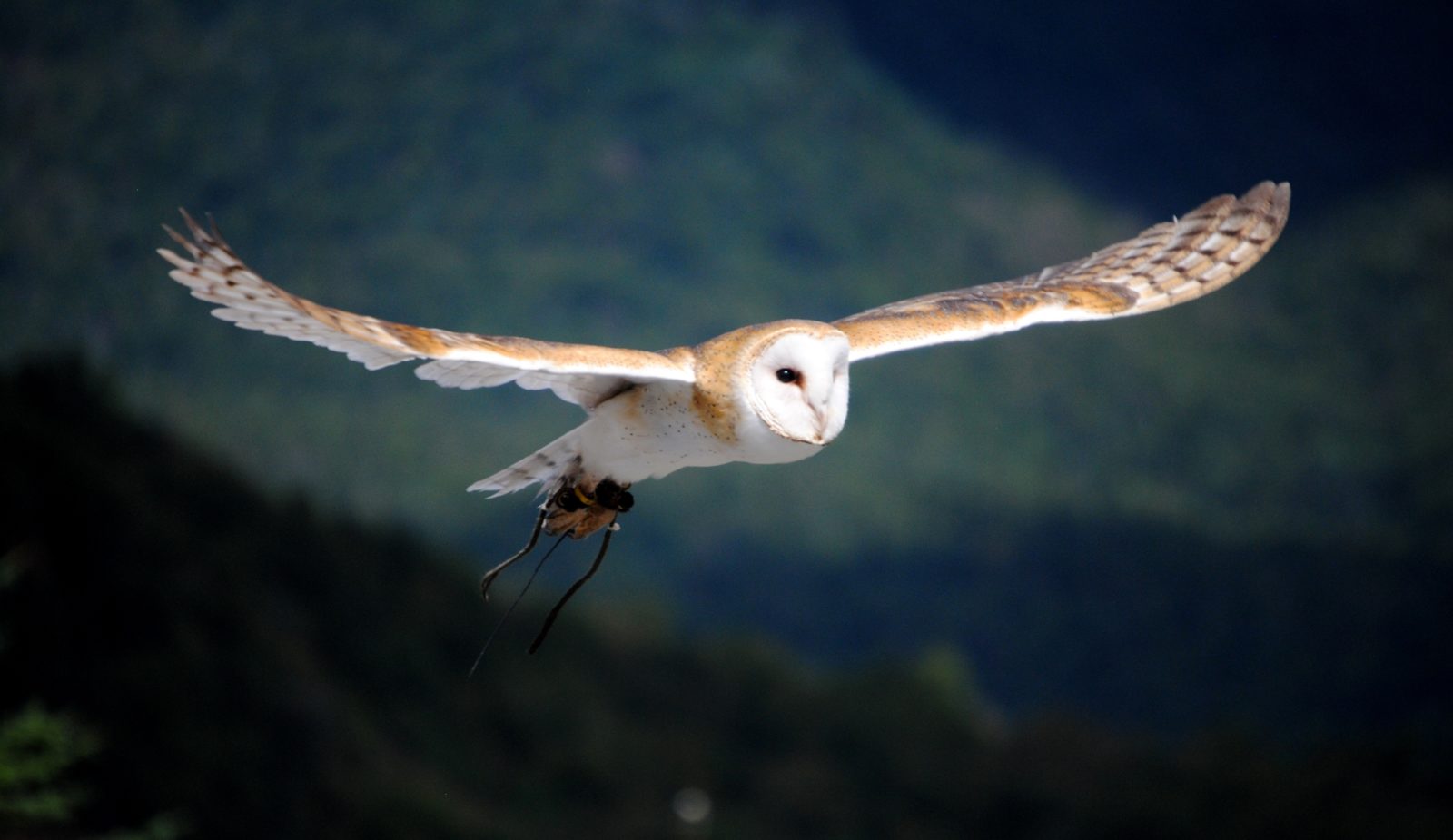 The aircraft industry is under pressure from aviation controllers, hoping to reduce the noise produced by jet aircraft during takeoff and landing, so that it cannot be heard outside airports.

Recently, the wings of owls – which are known for their nearly quiet flight – have inspired scientists to find a solution to this problem.

Scientists at the Aeronautical Science Laboratory at UNICAMP’s School of Mechanical Engineering in Brazil, in cooperation with the Aeronautical Technology Institute and Lehigh University in Pennsylvania, in the United States, have identified the advantages. Carried by an owl’s wing so that they can simulate it to get rid of the noise.

Aerodynamic noise is caused by air blowing in a storm over the fuselage and wings, and then this friction between the air and the fuselage causes sound waves to generate that noise.

During takeoff the motors are running at full capacity and make the most noise; However, as the plane prepares to land, the engine power decreases and air movement is the main source of noise, due to the air rushing on the landing gear, as well as on the plane’s wings, especially on the front and rear wing slats that control the lift of the plane.

In recent years, the need to place jet engines – better efficient and larger – near the wings, in order to help in height off the ground.

However, this proximity increases the friction of the engine exhaust against the rear edges of the wings of the aircraft; This causes sound distortion and makes the plane more noisy, says William Wolf, one of the study co-authors from the Unicamp School of Mechanical Engineering. “We discovered that at certain frequencies that are excited by the turbulent rush of air, some cavities in the plane create echoes with loud noises that are very disturbing to the human ear,” Wolf said.

This problem prompted researchers to study the structural shape of the owl’s wing, which can fly quietly.

Scientists have observed that the feathers of owls wings have a soft texture and equipped with flexible porous ends, on both the front and back edges, which dissipates air strikes and reduces noise.

The tapered back edges also act as silencers. According to an Agencia Fapesp press release on October 7, William Wolf says, “We developed a digital mathematical model in order to simulate some of the characteristics of the owl’s wings.

Our experiments also showed that the noise was significantly reduced thanks to Emulating those ingenious designs. “

“These wing elements combine to enable owls to fly quietly,” he adds.

Based on these observations, the researchers designed a wing with a forward-sloping rear edge. This change reduced engine noise dispersion, modifying sound diffraction, and thus reducing the overall noise.

The simulation process was one of the largest computer simulations that Boeing had ever performed, as it required 7.5 million hours of computing operations on a supercomputer in the United States, which lasted 6 months without stopping, and produced 50 terabytes of data for only one simulation.