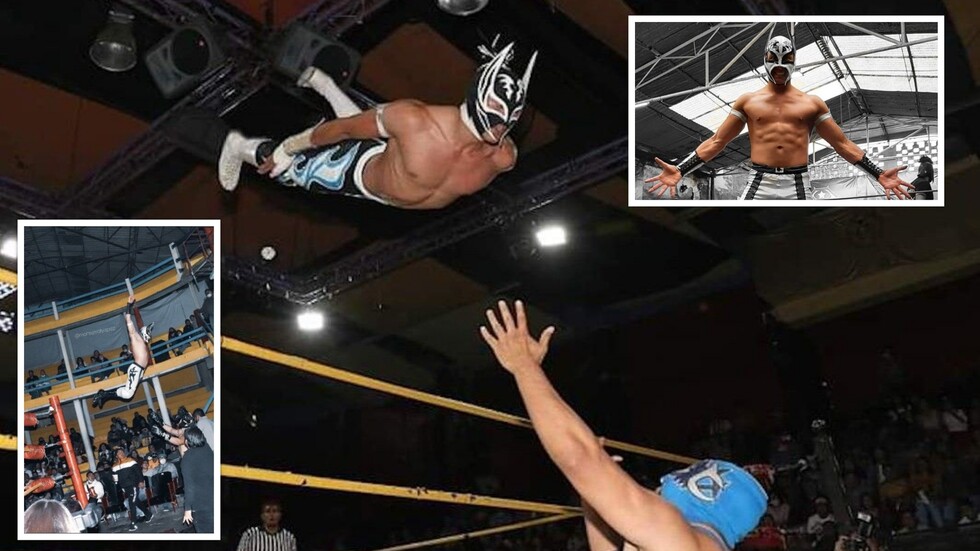 Mexican wrestler Luis Angel Salazar, nicknamed “Prince of Air”, died suddenly at the age of 26 while participating in a show-wrestling match.
And after the “Prince of Air” dealt a number of tight blows to his opponent, then he dropped him to the ground.
The audience expected that the “Prince of Air” would perform one of the show wrestling tricks, but his period of stay without movement was long, which required the intervention of the medical team, who confirmed his death by a heart attack, amid the amazement of the audience and the wrestlers participating in the fight.