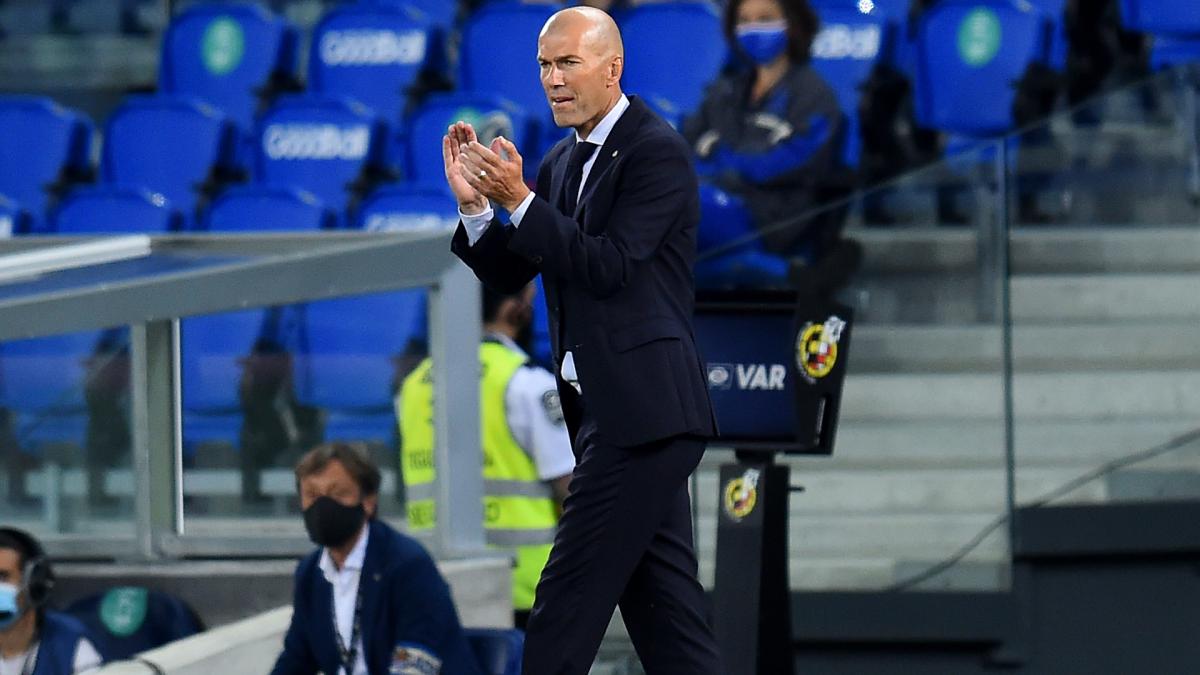 Zinedine Zidane, Real Madrid coach, champion of the Spanish Football League, confirmed the return of his team captain Sergio Ramos from the injury, and joining the squad in the “El Clasico” against arch-opponent Barcelona on Saturday.

Ramos went out during the half-time break of the match, which ended in the sudden defeat of the Spanish champion 1-0 by Cadiz at the end of this week, and also did not participate in the stumbling of his team and its defeat by Shakhtar Donetsk of Ukraine in the Champions League last Wednesday.

But he participated fully in the training of the royal team on Friday.

Zidane said – in a press conference before the next summit – “He is the captain of our team … the head of the team … he has overcome the impact of defeat, but certainly we will not take any risk … he will be with us because the team needs 100% decent players, and Sergio is the same now.”

Despite Ramos’ return, the Merengue will compete in the “Camp Nou” confrontation without a number of first-row players, including Eden Hazard, Danny Carvajal, Alvaro Odriozola and Martin Odegaard.

During the current week, there was a lot of talk and gossip about Zidane, and reports said that his continuation at the head of the coaching staff would be in danger if he lost in Catalonia, but the French coach confirms that he has the full support of the players and the club management alike.

“I won a lot with these players, and they achieved a lot with me, and I will continue with them until the end. They are the ones who fight, run and fight, and I can feel their support,” the former France national team player said.

Zidane added, “But until now the most important thing is to change our methods because we have a lot of big matches in order to be able to do that during these matches. This is what makes football so great. When things go wrong, you have to show your personality and your quality.”

Zaidan added, “… I cannot deny that people say that my future is at stake, but it was last year and it was also during my first period here. I just have to do my job and ignore everything else.”

In Barcelona, ​​on the other hand, he will return to the squad, Jordi Alba, but the team will play the match deprived of the efforts of goalkeeper Marc-Andre ter Stegen and defender Samuel Umtiti who have been absent for a long time.