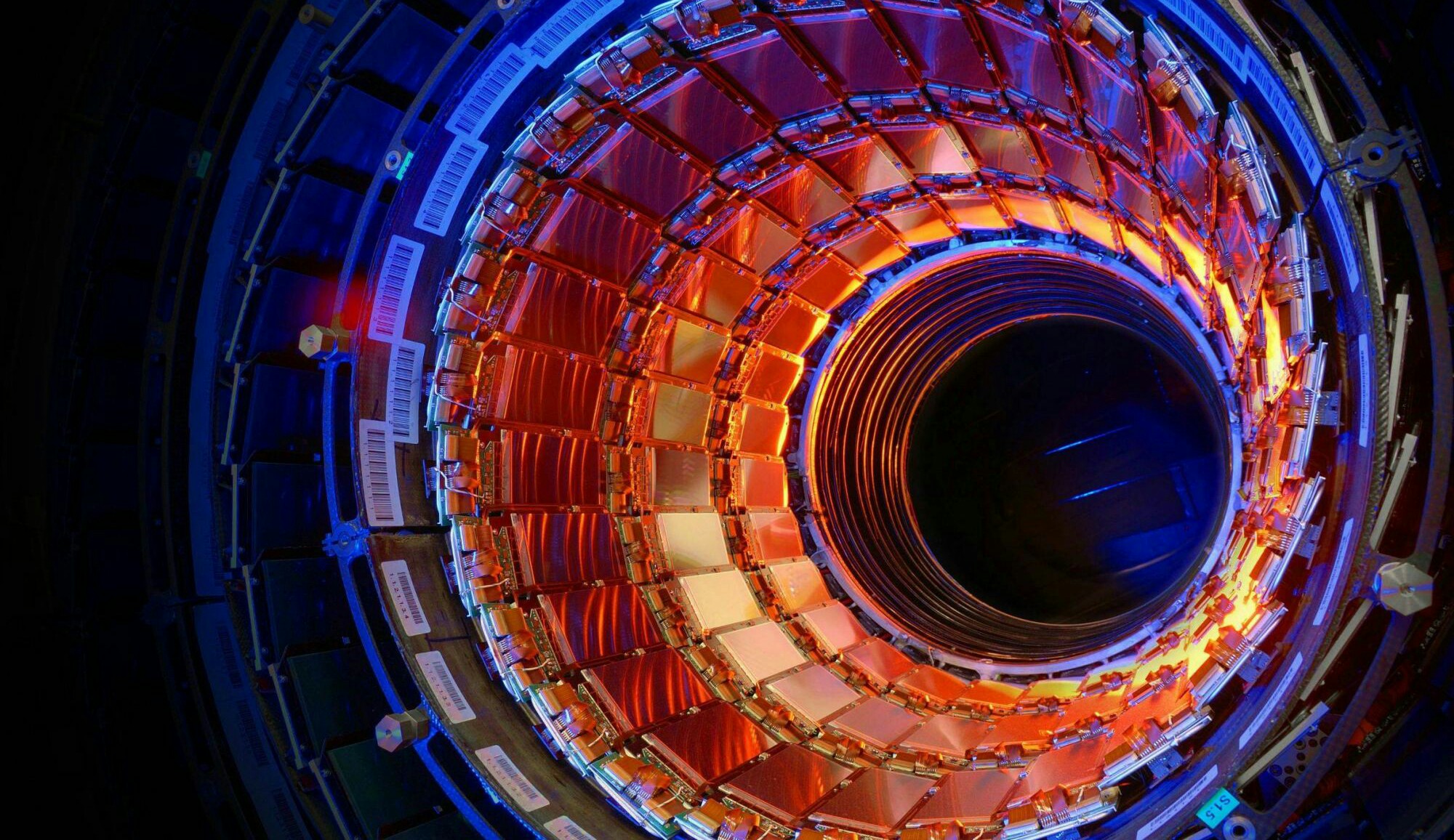 Scientists and researchers working at the Large Hadron Collider in Switzerland operated the device at the maximum power possible. Trying to find – or possibly generate – small black holes.

If the idea succeeds, a very new science will be revealed, not only modified physics, but also philosophy books, according to a report by sciencenatures.

Scientists who conduct the experiment hope to communicate with a parallel world outside ours, and researchers working on the project say that it is also possible for gravity to leak from our universe to this supposed parallel universe.

Certainly, this experiment will anger critics concerned about the experiments and projects of the Large Hadron Collider, many of whom initially warned that the collision of high-energy particles would lead to the end of the universe with the formation of a dangerous black hole, but this did not happen.

Particle collisions are huge laboratories whose goal is to accelerate subatomic particles to tremendous speeds and then collide them with each other, and the result of this collision is captured and examined in order to explore the world of subatomic particles.

It should be noted that the Large Hadron Collider is the largest in the world, and it consists of a circular tunnel encircled at a distance of 27 kilometers, at a depth between 50 and 175 meters below the surface of the Earth, and the diameter of the tunnel in which the magnets of the acceleration of the protons are located is 3.8 meters, and it was established between 1983 and 1988, and it was used Formerly a repository for the Large Electron Positron Collider, it crosses the Swiss-French border at 4 places, most of them inside France.

The existing Large Hadron Collider was able to develop researchers all over the world about the nature of the subatomic world, and within half a century his research was able to complete the basic building blocks of the Standard Model of particle physics, which represents the exact composition of all matter we know in this universe.

The year 2019 recorded important achievements in the field of detection of black holes, as an international team of astronomers was able to capture the first image of a black hole using a global network of telescopes, and a team of astronomers at the Max Planck Institute for Physics later discovered one of the largest black holes. Which has a mass of about 40 times the mass of the sun.

Black holes are places of tremendous gravity, which swallow all planets, meteors and other things that fall under their field, and scientists are ignorant of much about them, and the closest one to the planet is 1,600 light years away.