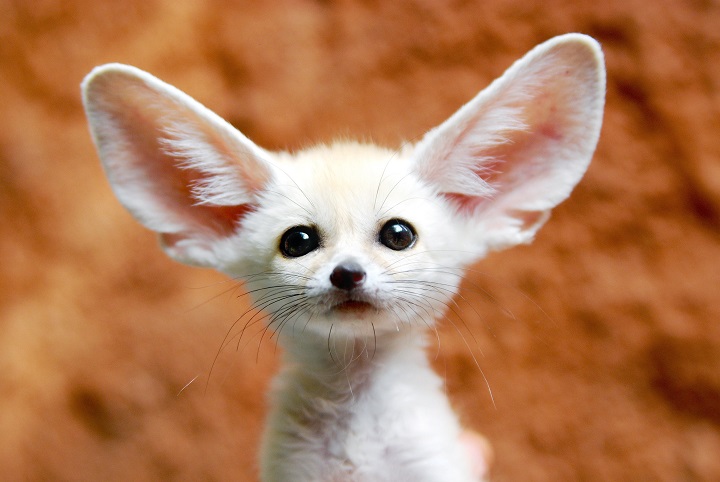 A new study suggests that the emergence of humans on the horizon represents more of an existential threat to “innocent” animals than the massive environmental disruptions caused by past climate change so far.

On September 4, the journal Science Advances published a study stating that the extinctions of mammals dating back to 126,000 years ago had more to do with the negative effects of humanity than any previous climate factors.

Even worse, according to the report on the study on the Science Alert website, calculations indicate that this deadly byproduct of human existence is accelerating at a rate unprecedented in prehistoric times, as the mortality of mammalian species reaches faster rates the closer we get to 22nd century.

“Based on current trends, we expect in the near future an increase in the rate of an unprecedented scale,” explains the research team, led by the first author and computer biologist Tobias Andermann of the University of Gothenburg, Sweden, in a new research paper.

Using Bayesian modeling, a type of computational modeling to measure probabilities, the researchers sought to make a statistical assessment of whether the extinction of mammalian species over the past 126,000 years – since the beginning of the Late Ice Age – was likely attributable to human or climatic factors.

Based on the new calculations, the team says current rates of extinction today are about 1,700 times higher than they were at the beginning of the Late Ice Age.

At the new rate we see today, researchers say we can expect to see the known number of 351 extinctions since then repeated in just 810 years – while it took 126,000 years the first time.

When researchers modeled what the future might look like: predicted the extinction of as many as 558 new species by the end of this century, at which point the rate of extinction could be up to 30,000 times faster than it was at the start of the Ice Age.

“By the year 2100, we expect all regions of the world to have entered a second wave of extinctions,” the researchers wrote.

They also said, “We found that Australia and the Caribbean in particular have already entered a second wave of extinction today based on the extinctions that occurred during the past decades.”