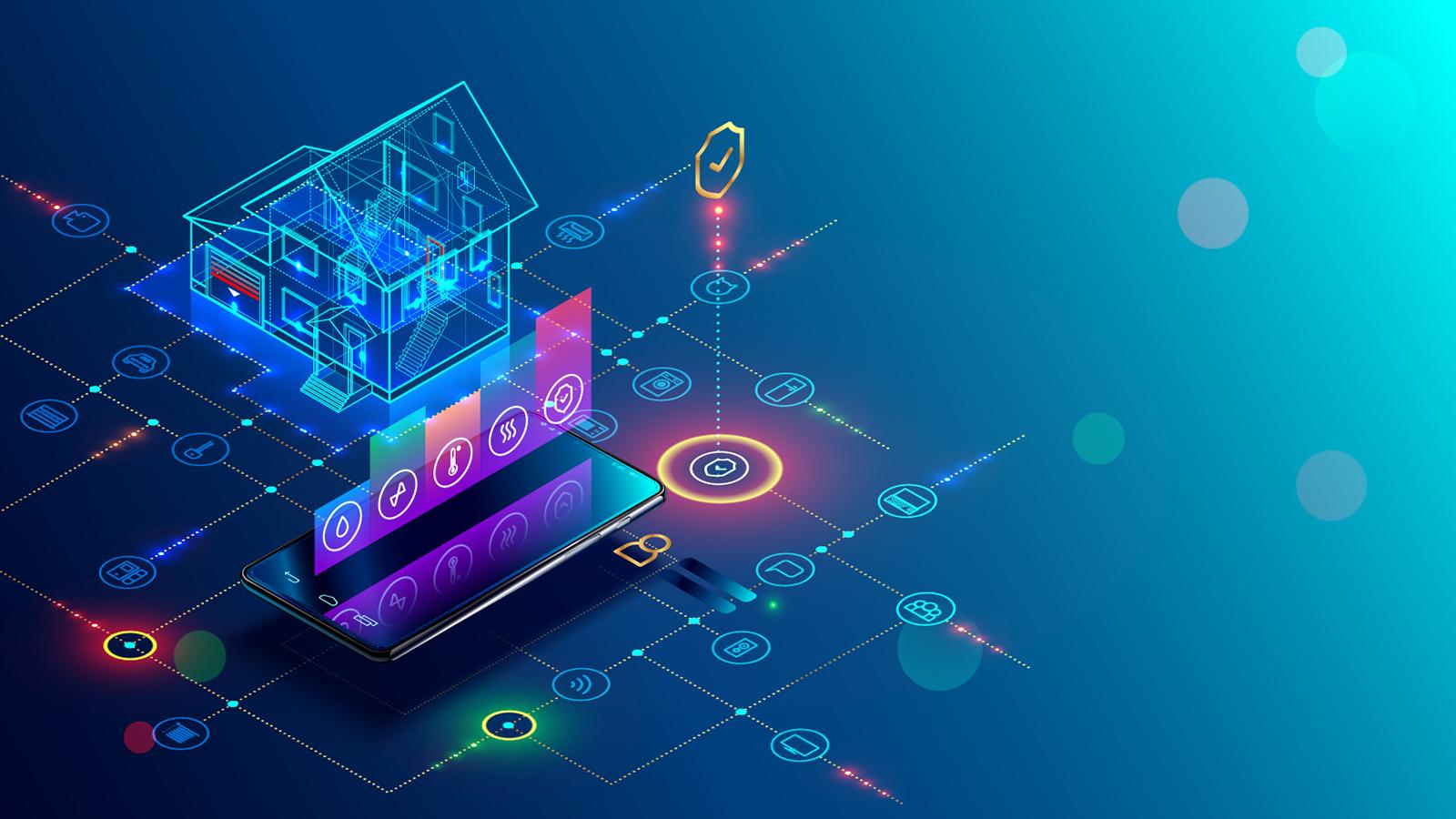 Huawei has been working in Europe for 20 years, and works closely with universities and other partners to spread and enable technologies such as artificial intelligence in cooperation with 5G with the aim of facilitating the health sector closely related to smart homes and enhancing competitiveness and growth in Europe.

These Houses have been specially designed for the elderly, people with special needs and those suffering from chronic diseases, the aim of which is to maintain their independence and contribute to alleviating the burdens on the health and social field After “permanent care” has become a common word in the world of technology.

While visiting these Houses, you will find a “smart” mirror hung on the wall. Through the use of facial recognition technology, this mirror can detect signs of ill health by simply standing in front of a person.

The mirror performs basic measurements, such as measuring heart rate and pressure, and can monitor the pupil, which may indicate future liver problems or other problems. Then it sends all the information gathered directly to either the doctor or his family members.

Today, the infrastructure in hospitals and their resilience has reached its limit, especially after the Corona pandemic that swept the whole world several months ago exhausted them. In the future, this will be worse. So, it is clear that any service that we can take from the hospital and do it at home will be very beneficial for the hospitals and the health system as a whole.

Voice commands from anyone in the house can open and close doors and windows, and control lights. The sensors can also monitor the resident’s movements and detect early signs of diseases such as dementia if their normal behaviors change.

“I would be happy to have this technology in my home because it will ensure my safety. It’s like having a doctor at home.” Kostas Kutsopoulos 69-year-old Greek citizen

The smart Home is powered by cloud systems, through the use of artificial intelligence. “We know that things are happening,” says Nikolaos Voros, a professor at Peloponnese University. “For example in the case of a fall, we know that the fall has occurred. There are no data, nor pictures, nor video clips of the person who fell.”