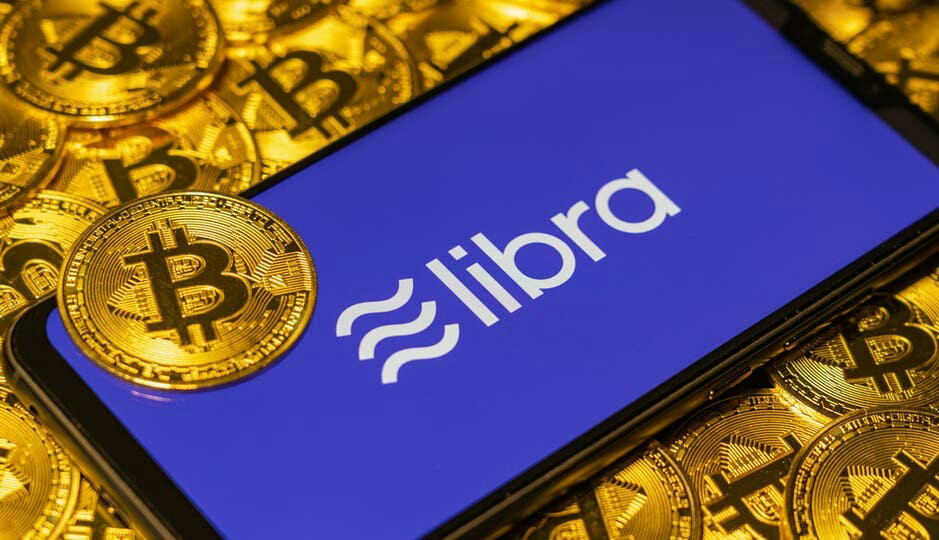 A G7’s draft statement showed that the financial leaders of the world’s 7 largest economies will say, on Tuesday, that they oppose the launch of Facebook’s digital currency, Libra, until it is regulated in an appropriate manner.

The draft, prepared for a meeting of G7 finance ministers and central bank governors, said digital payments could improve access to financial services and reduce inefficiencies and costs.

But the draft statement, seen by Reuters, said that such financial services should be supervised and regulated in an appropriate manner so as not to undermine financial stability, consumer protection, privacy and cybersecurity.

And added that without proper oversight, such digital currencies could be used for money laundering or terrorist financing and could undermine market integrity and governance.