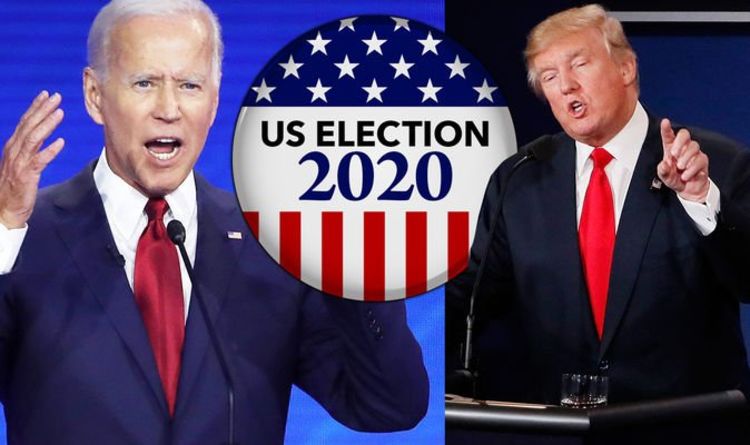 With the approaching US elections later next month, the Democratic and Republican camps continue to spend generously on their candidates to reach the White House in a fierce battle in which each party will not cease to use all available weapons to attack its opponents.

A survey conducted by the Center Responsive Politics, a research institution not affiliated with either party, indicates that the expected spending in this year’s elections will reach about 10.8 billion, the highest in the political race between the two parties to control the White House and Congress, according to CNBC. American.

The volume of spending in the race since the beginning of this year until the end of last September reached about $ 7.2 billion, at a time when those numbers are expected to rise once the results of fundraising from supporters are announced, which are expected to be announced later this month.

“These elections will be the most costly in the history of the American elections. There are still indications of more spending over the next few days, but the question that no one has found an answer to yet is whether this will be the natural context for any,” said Sheila Krumholz, chief executive of the center.

The most spender … Biden or Trump?

A separate study issued by the Wesleyan Media Project indicated that Biden has outperformed Trump in television ads and on social media since early September, with nearly $ 94 million spent on TV ads, at a time when Trump’s campaign last month spent about $ 41 million on TV ads. .

In general, according to statistics, Trump outperforms Biden in the volume of what has been spent on ads on social media since last April, but Biden has begun to surpass Trump in terms of spending as of early September, as the study shows that Biden’s campaign spent about $ 32 million. On ads on the popular social networking site “Facebook”, while the Trump campaign has spent about $ 23 million.

Where does the money come from?

Apart from the donations that campaigns collect from citizens, there are some big businessmen who openly declare their support for a particular candidate and then generous donations as well as groups associated with the party in the world of finance and business.