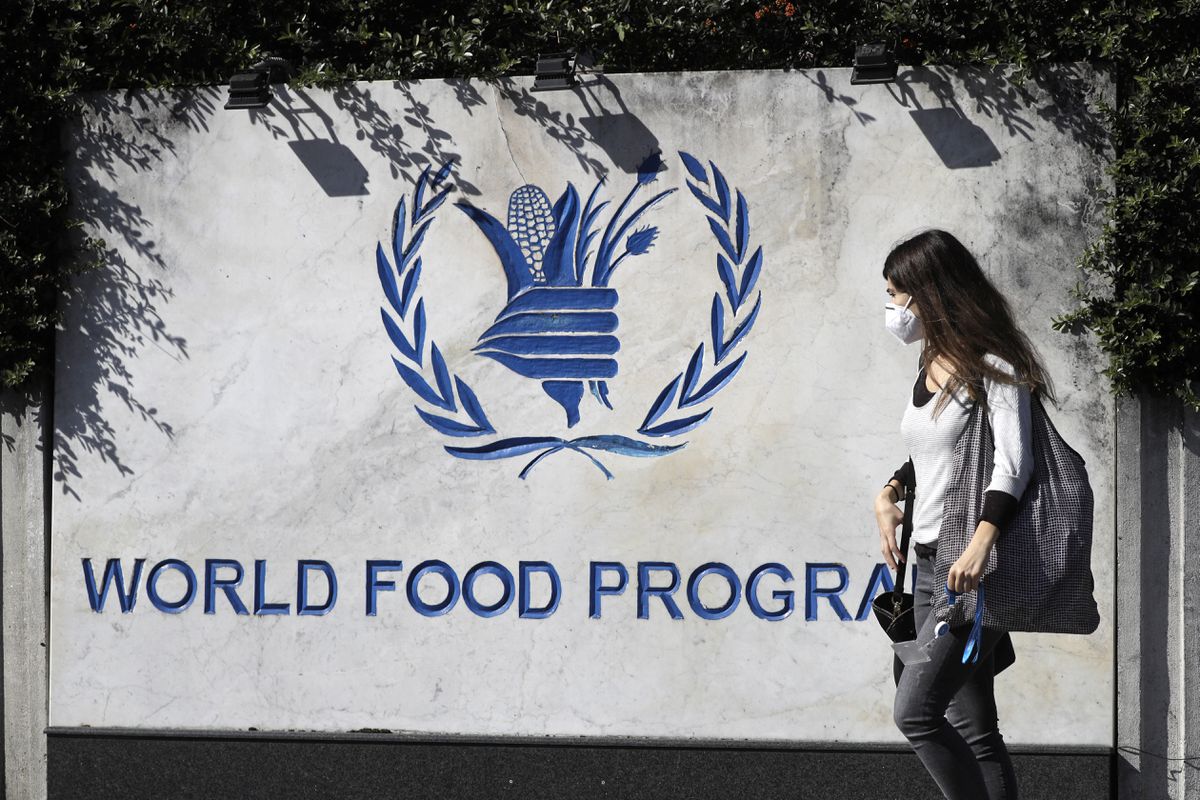 The Nobel Prize is a set of annual international awards bestowed in several categories by Swedish and Norwegian institutions in recognition of academic, cultural, or scientific advances. The will of the Swedish chemist, engineer and industrialist Alfred Nobel established the five Nobel prizes in 1895.

The Nobel Peace Prize for 2020 was awarded to the World Food Program, on Friday, for its efforts in fighting hunger and improving conditions for peace in conflict areas, the Nobel Committee announced.

The committee explained in the merits of its decision that the World Food Program was rewarded for its “efforts to combat hunger and its contribution to improving conditions for peace in conflict areas, and for being the engine of efforts to prevent hunger from being used as a weapon of war.”