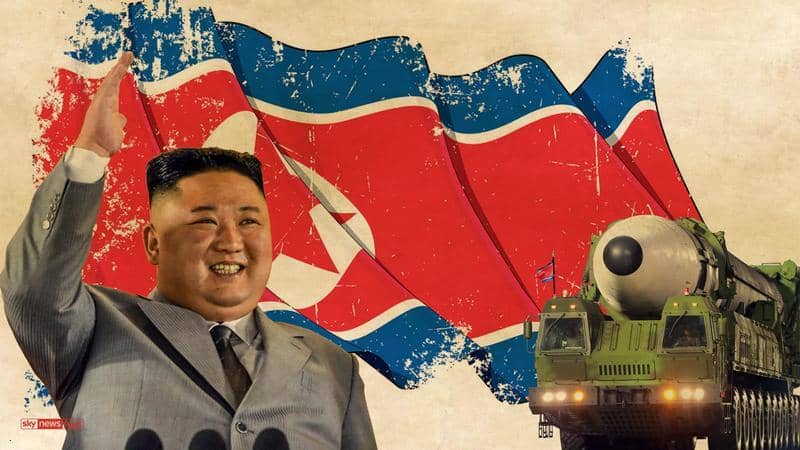 On October 10, during a massive military parade marking the 75th anniversary of the founding of the Korean Workers’ Party, North Korea unveiled a new ICBM, which was described in the Western media as a “monster missile” and a “terrifying missile.”

This was the first time that a two-stage liquid-fuel ICBM was detected. Experts in Western countries have called the largest portable ICBM in the world the name “Hwasong-16”, which can package several weapons in one missile to increase the chances of hitting a target with a thermonuclear warhead.

According to experts, the Hwasong-16 can carry up to 4 conventional or nuclear warheads, it can also reach the entire US territory, and it has the ability to defeat US missile defense systems.

Experts also believe that the terrifying or monster missile was developed from the Hwasong-15 missile, launched by North Korean leader Kim Jong Un in November 2017, which proved for the first time that it is capable of striking the entire United States, and is the best equipped with a single warhead. 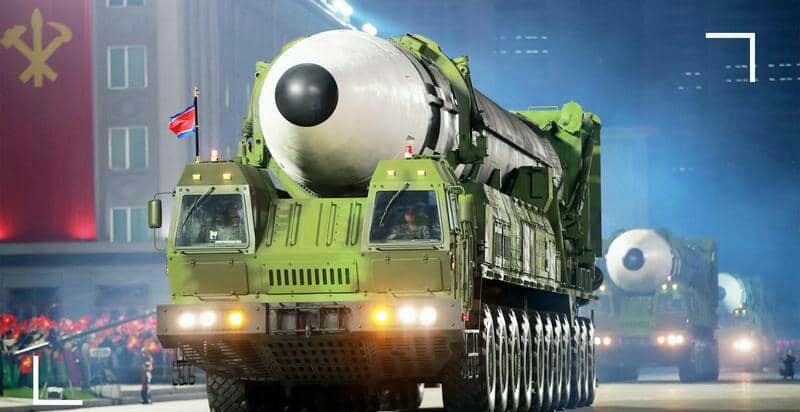 Analysts said that the length of the new missile, which was displayed on an 11-axle or 22-wheel transport vehicle, is estimated at 26 meters, about 15 percent longer than the Hwasong-15, and its diameter is greater, estimated at 2.9 meters.

Its weight is estimated at between 100 and 150 thousand kilograms, while its range or range is estimated at about 13,000 kilometers, like the Hwaseong-15, but it is likely with a greater payload. According to the appearance of the missile and its diameter, it contains 4 engines in the first stage of a Soviet-made “RD 250”.