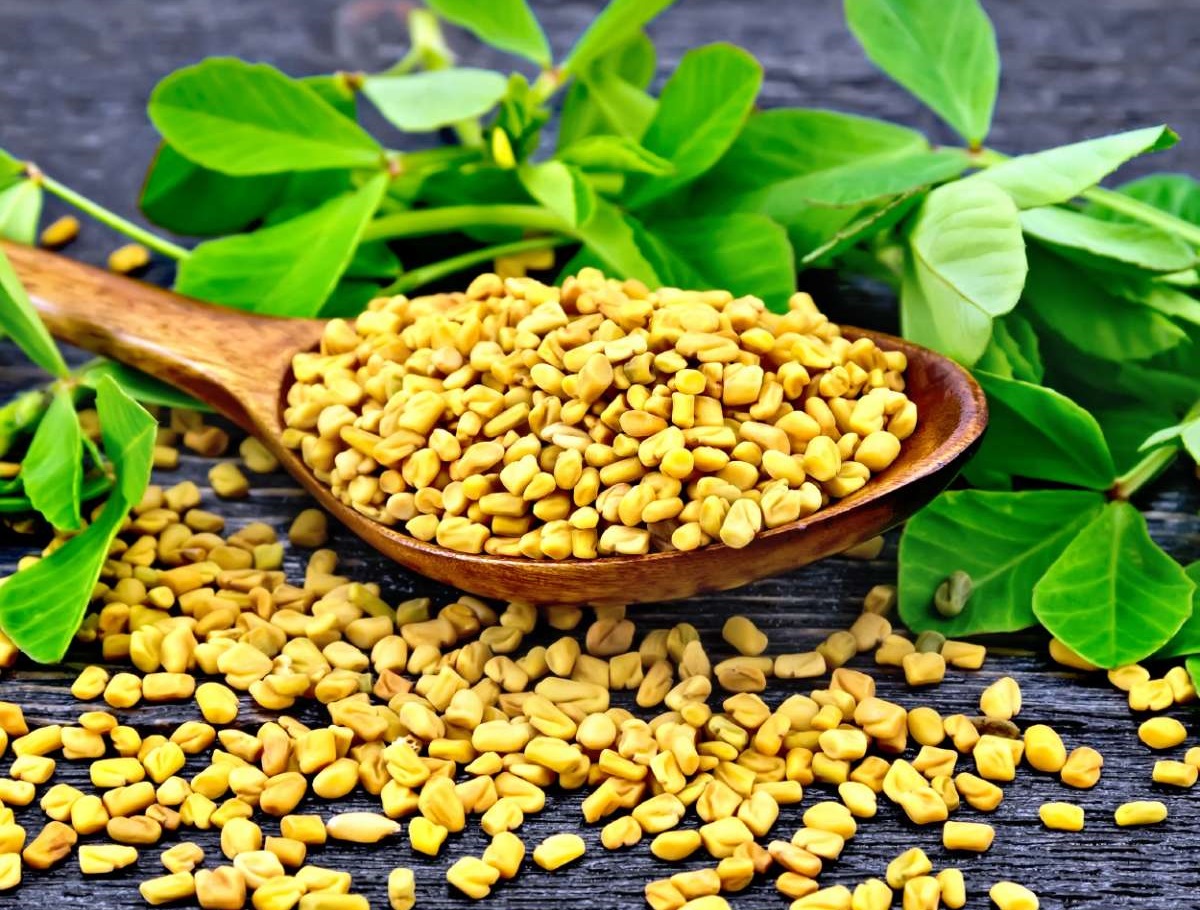 Throughout history, humans have turned to foods and herbal supplements known as aphrodisiacs in hopes of increasing their libido, or as it is known, sexual drive, or improving their sexual performance.

Sexual stimulants are known to be substances that stimulate sexual desire. Aphrodisiacs are named after “Aphrodite”, the Greek goddess of love, lust and beauty. Sexual stimulants may alter sexual drive and performance through physiological or psychological means.

“Sexual stimulants traditionally made from plants, animals, or minerals have been talked about as a treatment or aid in improving sexual desire and performance for a very long time,” says Giuseppe Aragona, a general practitioner at the European prescription delivery service.

Aragona says there is little scientific evidence that many foods traditionally thought to be aphrodisiac actually affect sexual desire or sexual performance.

She added: “Many of the currently popular sexual stimulants, such as strawberries, chocolate, and oysters, have very little evidence of effectiveness, and they are likely marketing ploys due to their association with romance.” “Natural substances like ginseng, maca and ginkgo actually have more consistent effects when it comes to whether or not they work,” she said.

Sexual steroids that have been scientifically proven to boost sexual drive:

Ginseng, a rooted plant native to Asia and North America, is used in traditional Chinese medicine to treat impotence, and research has found that it can increase sperm count and quality in males.

Evidence has also been found that ginseng can treat erectile dysfunction in some patients.

Maca belongs to the Peruvian root vegetable, and is traditionally used in the Andes for fertility-enhancing purposes. And now there is growing evidence that it may increase sexual desire in both males and females.

And two small trials in 2002 and 2008 on men and women after menopause found that maca extract significantly improved sexual desire.

Fenugreek is an herb native to the Mediterranean, southern Europe and western Asia. It is most commonly used to boost breast milk production in breastfeeding women, but research suggests it can also be used to increase sexual desire in men.

In a small 2011 study, researchers found that men between the ages of 25 and 52 years may experience significant increases in arousal and sexual desire after consuming 600 mg of fenugreek extract for six weeks. In particular, the study found that the extract increased sexual arousal and orgasm.

Sexual stimulants that you must avoid :

It is never a good idea to use a new herb or supplement without talking to a doctor, and some sexual stimulants are not worth the risk, among them yohimbe, an evergreen tree native to West Africa that has been traditionally used as an aphrodisiac.

The tree’s bark acts as a tonic and fat-burning compound, and research has found that it can improve erections in some men with erectile dysfunction. However, studies have also found that it can cause: a heart attack, seizures, stomach problems, a rapid heartbeat, anxiety, and high blood pressure.

Although all of these sexual stimulants are natural and scientifically proven to be effective, when it comes to taking nutritional supplements that can affect your health and your hormones, it is best to speak to a medical professional first, who can help you reach the root of the problem and determine appropriate and safe treatments.