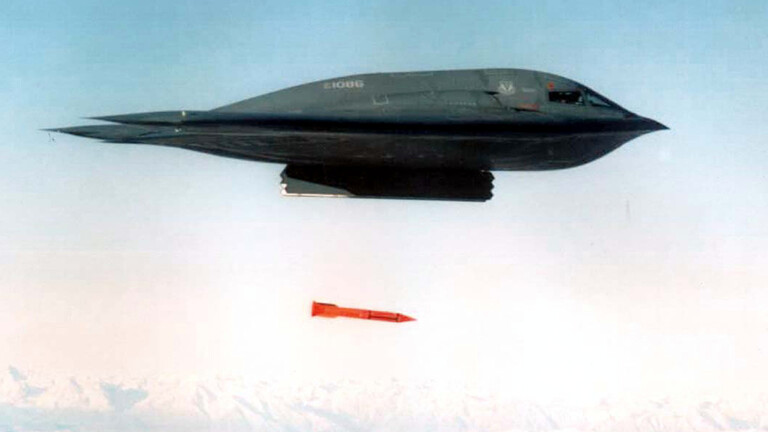 Should the US Air Force withdraw the 50 B-61 nuclear bombs stored at Incirlik Air Force Base in Turkey? This issue is becoming more and more present after Turkey’s invasion of Syria, the deepening of its differences with NATO and Trump’s inability to manage American security interests in Europe and the Middle East.

The New York Times writes that officials from the US State Department and Energy Department have secretly looked at plans to evacuate weapons from Turkey. A senior official said, “This weapon is now a hostage to Erdogan. And withdrawing it from the Incirlik base means the actual end of the Turkish-American alliance. But keeping nuclear weapons there means that they are still endangered, and they had to be transferred many years ago.”

The United States plans to deploy a new low-powered warhead in strategic submarines and a new nuclear cruise missile on attack submarines to better counter Russia’s tactical nuclear weapons, an idea recently endorsed by the Trump administration’s review of the nuclear posture. This appears to signal to European allies that the United States no longer believes that the B-61 nuclear bomb deployment in Europe is reliable and that other, more advanced weapons are needed.